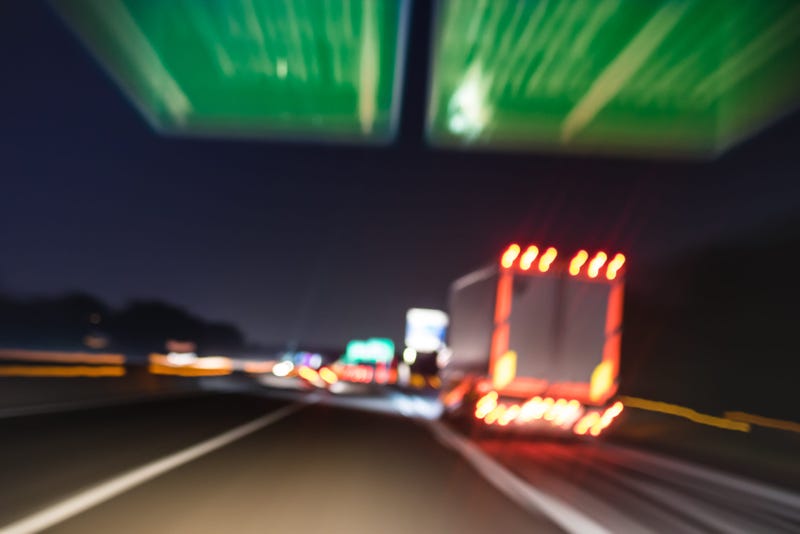 A St. Paul Park man is accused of watching pornographic videos before a a crash that killed a highway worker on I-94.