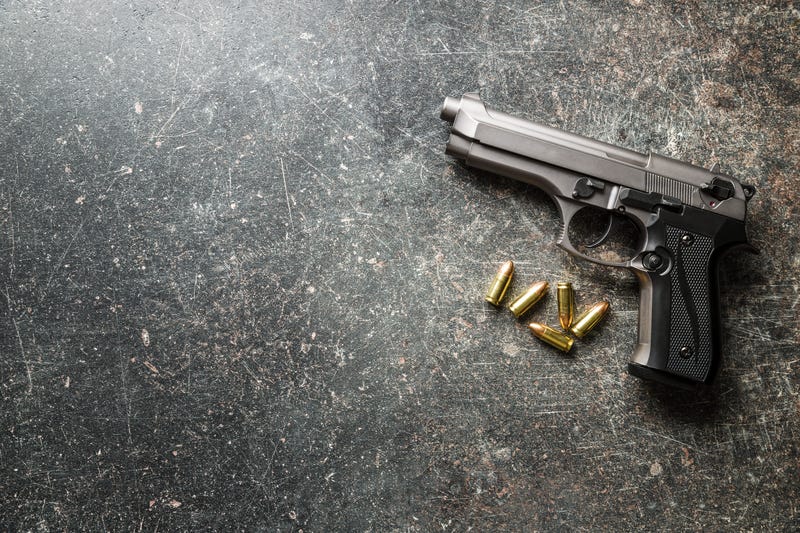 After nearly three hours of debate, two gun bills are voted down at the capitol.

The proposals would expand background checks on sales, and allow law enforcement to petition a court to remove guns temporarily from someone who is deemed a danger to themselves or others.

At the hearing, law enforcement officials spoke in support of both bills (Bloomington Police Chief Jeff Potts and Dakota County Sheriff Tim Leslie) while gun-rights activists represented the other side (Rob Doar with the Minnesota Gun Owners Caucus and National Rifle Association lobbyist Brian Gosch). The vote was split directly along party lines.

"These laws do nothing to keep guns out of the hands of individuals who we're actually worried about possessing firearms," Doar said.

"Just because we can't do everything, doesn't that we can't do something," DFL Representative Kelly Moller said, adding that other states have seen success in saving lives with similar bills.

Democratic members say the motions can arise again before the final budget, but Republicans insist the issues are dead.