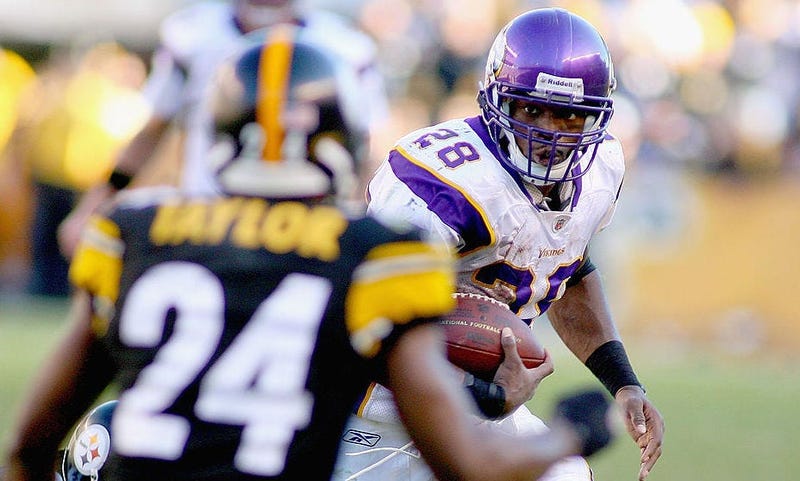 Adrian Peterson is one of the the best players to have ever worn a Vikings jersey and has made over $100 million in his NFL career—but, as we learned yesterday, he's also in debt and being sued for allegedly failing to repay a $2 million loan.

Peterson's lawyer said the player had, "trusted the wrong people," but that explination wasn't sufficient for 830 WCCO's Cory Hepola.

"When you're famous, everyone is your friend. Everyone wants a piece of you. Everyone wants your money," Hepola said as he addressed the issue during the opening "Top 3" segment of his 9-noon show.  "Family members, they come out of every hole to let you know that their family and you can find the wrong, greedy money person and they will swindle you. That happens, but this is $100 million!"

"At any point, AP could have said, 'Yeah, wait a second, something's not right here.' We're not talking about a bad investment. This isn't a mistake where, you lost out on a chunk because you trusted the wrong person or started a restaurant chain that failed. This is $100 million! To lose that kind of money, you have to actively lack awareness of how much you're spending, where your money's going, who is on your payroll, how much you're investing."

He noted that the NFL does warn players about not trusting the wrong people and then concluded: "AP needed to take some personal responsibility. Take pride in educating himself, learning about his finances."