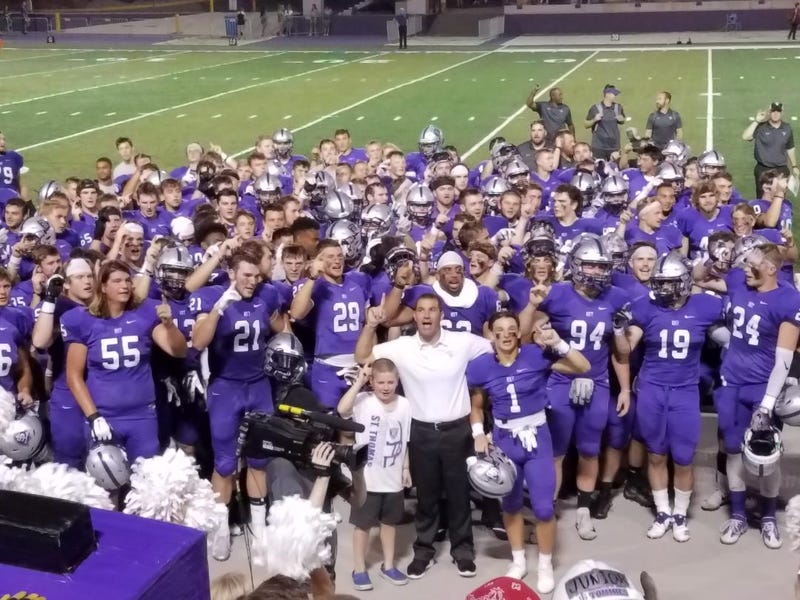 The decision by MIAC presidents to involuntarily remove St. Thomas from the league for competitive parity reasons continues to make waves across all sports platforms.

Now, the issue was addressed by ESPN's Scott Van Pelt on his "One Big Thing" segment:

SVP's 1 Big Thing tonight was on the MIAC kicking St Thomas out of the conference pic.twitter.com/DmHm84C1uP

Van Pelt likened the move to parents banning a Little Leaguer that keeps striking out their kids, and pointed out that you can't "vote out" the bigger and better opponent in business or in life.

RELATED: Tommies are out

The issue also made ESPN's "Pardon the Interruption," with similar response.

"Rather than strive to be better themselves, they are protecting their own mediocrity by demonizing the school that's good," said co-host Tony Kornheiser. "You've got to try to be better. If St. Thomas is not cheating and if nobody else is cheating, then lace 'em up and try and beat 'em. This is cowardly beyond words."

Co-host Michael Wilbon suggested the people who made the decision should be fired.

"Stupid, lazy, lame," is how Wilbon described the expulsion.

The MIAC has not commented since the decision was made on Wednesday in a short, published announcement.

An league official says all meetings by the league presidents are done in private.

St. Thomas leaves the MIAC in 2021 and is now exploring options past that date.