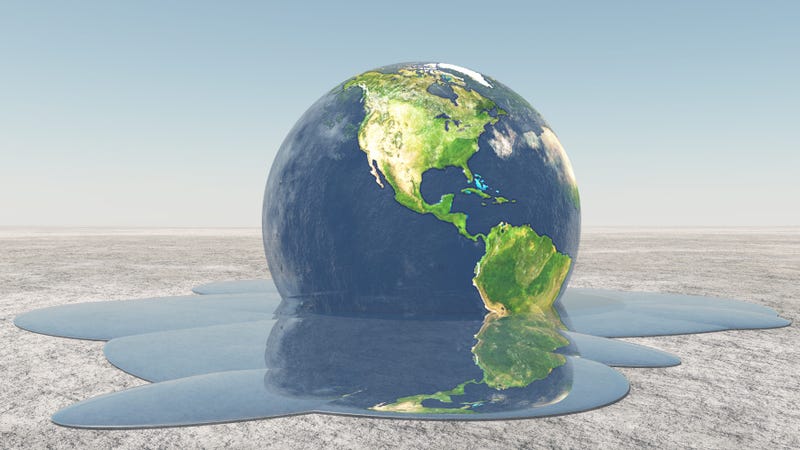 The City of Minneapolis on Friday made a declaration to demand massive-scale mobilization to halt, reverse and address the consequences and causes of climate change.

Minneapolis is doing this on the heels of a group of 11,000 scientists who declared climate change an emergency this November.  Those scientists said in a study released through Oxford Academic that, "Scientists have a moral obligation to clearly warn humanity of any catastrophic threat and to 'tell it like it is.' On the basis of this obligation and the graphical indicators presented below, we declare, with more than 11,000 scientist signatories from around the world, clearly and unequivocally that planet Earth is facing a climate emergency."

Those scientists are warning that the planet “clearly and unequivocally faces a climate emergency,” and provides six broad policy goals that must be met to address it.

This study, released in November and clearly influencing the actions of Minneapolis and other communities worldwide, is taking a stronger stance thanks to this and other scientific assessments.  It marks the first time a large group of scientists formally came out in favor of labeling climate change an emergency.  The study says climate change is clearly human-caused with increasing amounts of greenhouse gas emissions.

In their declaration of the climate emergency, Minneapolis lays out four areas it will commit to:

The United Nations Intergovernmental Science-Policy Platform on Biodiversity and Ecosystem Services has found that human-induced climate change is pushing the planet toward the sixth mass species extinction, which threatens the food security, water supply, and well-being of billions of people.

More than 900 other jurisdictions across the world have also joined Minneapolis' declaration, as has the U.S. House of Representatives and several environmental groups.

Be the first to know about prizes, contests, giveaways and interviews + analysis exclusive to News Talk 830 WCCO.