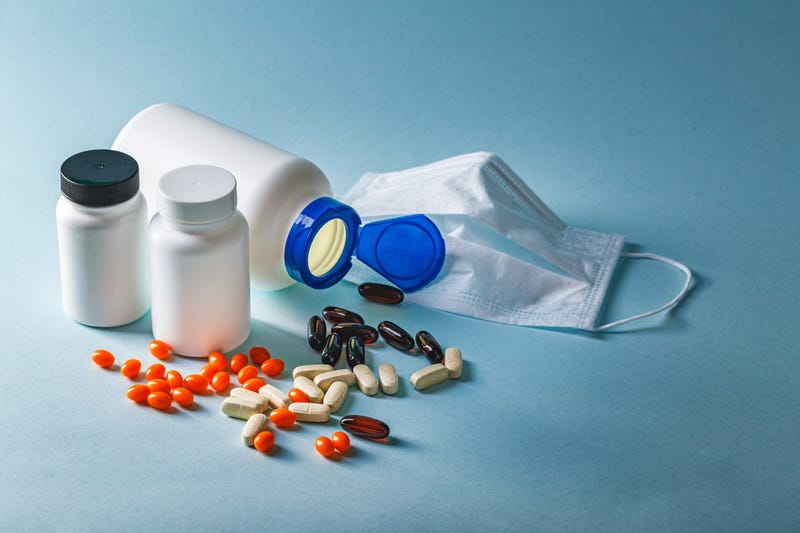 On Tuesday, Minnesota businessman Mike Lindell touted an unproven coronavirus treatment on CNN during an appearance with Anderson Cooper.  Wednesday morning, Lindell talked to WCCO Radio's Mike Max, saying about the drug, "Two people, it saved their lives directly.  This is the most amazing miracle that's ever happened."

The substance is oleandrin and medical experts say the plant is highly toxic, "and even a small amount of it could be fatal".  The exchange became heated with Cooper, and at one point he called Lindell a "snake oil salesman".

Lindell does sit on the board of the company selling the drug, although he claims he is not benefitting financially.

On the WCCO Morning News Wednesday, Director of the Center for Infectious Disease Research and Policy at the University of Minnesota Dr. Michael Osterholm joined Cory Hepola, and he didn't mince words about how dangerous this could be.

"I would just tell you that this particular chemical that's being promoted, actually a plant extract, is a chemical that has very serious side effects," Osterholm tells WCCO. "One that we're very concerned about people taking. There is zero evidence that it has any impact at all in a positive way with COVID."

Osterholm also makes a dire prediction.  "I think that my concern is over the course of the next few weeks to months, we're going to see people dying from taking the drug and not save anyone's life who has COVID."

Tuesday on the Chad Hartman show, they talked to Dr. William Schaffner a Professor of Preventive Medicine of Vanderbilt Health (listen to that full interview here).  His warning was blunt about what is essentially a poison to humans.

Schaffner says, "This verges on charlotism. Oleander is a poisonous plant.  Dietary supplements from this plant have been associated with people getting heart rhythm disturbances.  And there's no data to suggest it actually will work for human beings against COVID.  We've gone down this road with hydroxychloroquine.  We don't need to do it again.  Do not take this substance."

There is still good news on the treatment front in Minnesota.  On Tuesday, Minnesota reported 359 new cases and 9 new deaths due to coronavirus.  Positive cases and deaths have held almost flat since the start of July.  But deaths are down significantly from the highs seen in April and May.

(Ed. Note: Cases, hospitalizations and deaths are up significantly on 8/19 but according to MDH some of that is due to a backlog of cases.  WCCO will provide a full update with context on new numbers following the 2:00p.m. call with the Department of Health)

Osterholm says there are a number of reasons for the drop in deaths, despite the fact that cases and hospitalizations have held more steady.

"Number one is the fact that clinicians have gotten much better at caring for these patients," says Osterholm. "We understand the COVID-19 illness better today than we did surely a several months ago. It's a very complicated illness, with it affecting different organs in different ways. Different patients can have different presentations, the combination of a couple of drugs as well as just understanding better how to handle ventilation of these patients.  That doesn't mean we're out of the woods, we still have an increased number of deaths.  It's still a very serious disease.

"The other avenue that we surely have some benefit from is the fact that more of the patients are younger right now. They tend to do better than some of the older patients. But we worry a great deal about the increasing number of younger individuals who are infected. That's spilling over into Mom and Dad, Grandpa and Grandma, older colleagues in the community.  We're going to see some rebound of more deaths and particularly in this older age group."