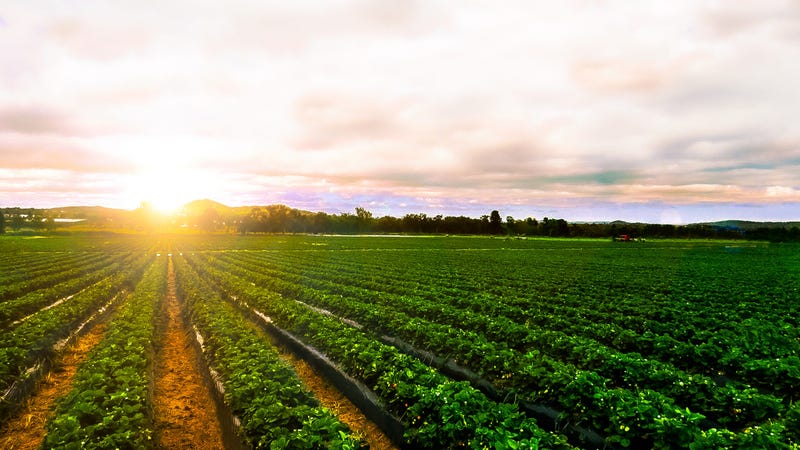 Sunday, WCCO's Blois Olson hosted a roundtable discussion on the agricultural economy presented by Compeer Financial in our latest Fluence Forum.  Minnesota ranks highly in several agricultural industries.  The state ranks fourth nationwide in total value of crops and in the top ten in more than 20 agricultural commodities, including turkeys, hogs, soybeans and more. The state is also a top exporter.

But for several years now, the Ag economy has been challenged in several ways. Pricing issues have hurt farmers.  Trade policy, especially with China, has hurt the farming industry.  Climate change has affected farming in Minnesota with many farms unable to get into the field this past fall due to increased precipitation.

Now, it's COVID-19 with thousands of animals destroyed because there hasn't been a viable market for them after processing plants were shutdown.

It's one of Minnesota's biggest industries, but it's struggling.

Listen here to all three parts of our discussion on the Ag economy hosted by WCCO Political Analyst Blois Olson.