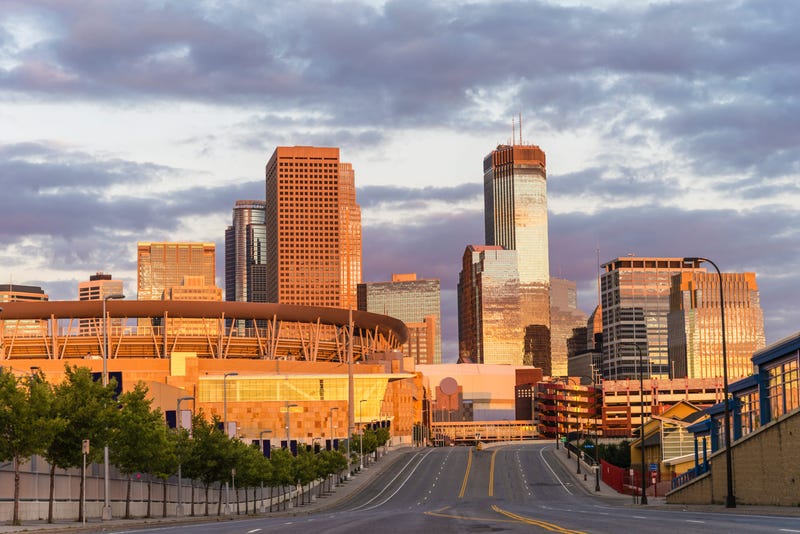 The Minneapolis Downtown Council is launching a new tool that will track activity throughout the core of the city.

In a statement, the DTC says, "As organizations prepare to see more employees move back to the in-office work setting, the mpls downtown council released today a dashboard that will track key metrics that help show the current reanimation of downtown. The dashboard, a collective effort by BOMA Greater Minneapolis, Meet Minneapolis, and the Minneapolis Federal Reserve, includes metrics that will be regularly updated and monitored for statistical trends."

"We are going to be on a pathway towards a greater reanimation of our downtown," DTC President Steve Cramer said. "It's going to be a slow pathway. I think we'll going to see greater movement in the first quarter of 2021 and even more in the second quarter of 2021."

The page also includes a list highlighting open restaurants and retail businesses throughout downtown and categorized by building and by neighborhood.

Businesses have questions not only about health safety, but about personnel safety due to increased crime and the summer's unrest.

"Companies want to make sure their employees are safe in terms of public health and the downtown environment," said Cramer.

Despite the low activity downtown, new spaces such as the Dayton's Project, are prepared to launch.  The Deluxe Corporation also announced they'll be moving their headquarters downtown.  Currently, they are located in Shoreview.

Many of the largest downtown employers still have a signicant number of employees working remotely.  Those include Minneapolis' largest employers Target, Hennepin Healthcare, Wells Fargo and Hennepin County.

As of September 15th, the DTC's tracking tool shows that hotels have an 18% occupancy rate.  Office buildings have a 12% occupancy, and there is around 25% of the normal light rail and pedestrian traffic compared to last year's numbers.Restaurant seating is faring the best right now with 43% compared to last year.  However, several downtown restaurants have now closed since the pandemic which would significantly affect that number, including longtime standby's The Bachelor Farmer, Butcher & The Boar, 4 Bells, and McCormick & Schmick’s.

Cramer says they will adjust the reanimation as the area reacts to business returning to downtown.

Click here to see all of the Downtown Council's animations.