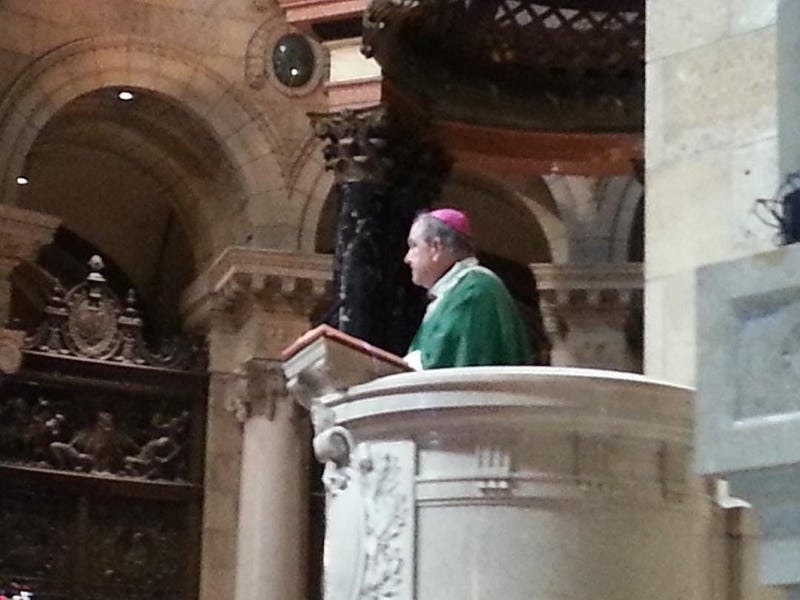 Officials in Ramsey County and the archdiocese of St. Paul and Minneapolis go to court Tuesday to mark the end of a nearly four-year civil case.

The church was allowed to admit guilt and institute a plan, overseen by Choi's office, to ensure children's safety.

Choi and Archbishop Bernerd Hebda are scheduled to attend the hearing.

Hebda was appointed by Pope Francis following the resignation of Archbishop John Nienstedt, 10 days after Ramsey County filed the charges.

As part of the settlement, leaders of the archdiocese appeared before a Ramsey County Court judge every six months to report on its progress.