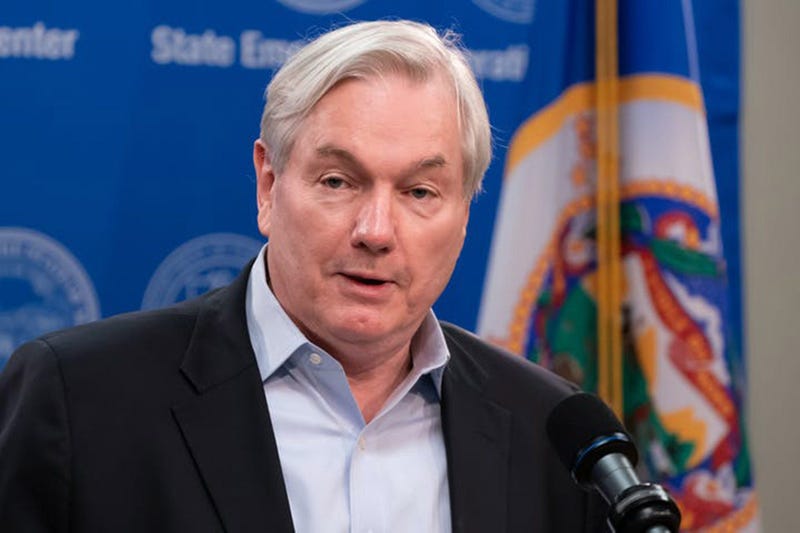 Plans are being finalized in Minnesota for a $14.66 million COVID-19 saliva testing lab in Oakdale. Minnesota Governor Tim Walz and Lt. Governor Peggy Flanagan announced on Tuesday that the state is partnering with the nation’s leading distributor of saliva testing to create plans for the new lab.

Dr. Michael Osterholm is the professor and director of the Center for Infectious Disease Research and Policy at the University of Minnesota.  He told the WCCO Morning News that this new facility will greatly increase Minnesota's testing capacity.  However, Osterholm says this test will also produce false negatives.

"It's not quite as sensitive, meaning that in some cases we will tell people that they don't have the virus when they do," Osterholm told Dave Lee. "But on the whole, it's it's quite good. This will help add to the capacity here in the state. And I think that even the University (of Minnesota) itself is looking at building more capacity for testing in the days ahead. So hopefully this will alleviate people not being able to get tested in a short period of time."

The saliva test is a much simpler process, and more comfortable, than the swab according to Osterholm.  "The saliva test, which is a new way to actually collect a specimen, means that what you have to do is basically try to get like, a cough to get material up. But then it goes into a container, and when it gets into the lab does not have to go through one of the steps that we have to do with swabs where you have to extract the genetic material off the swab. This way they could just run this saliva directly."

Tuesday, the Minnesota Department of Health reported eight more COVID deaths, including two in long-term care. There are 137 in ICU and 175 others hospitalized. Plus, 414 new cases were reported out of 8,858 tests.

There has been concern from health officials across Minnesota about the Sturgis Bike Rally which was attended by approximately 460,000 people, many of them from Minnesota. The number of COVID cases in Minnesota traced to Sturgis is now 35, up seven from Monday, according to the MDH.