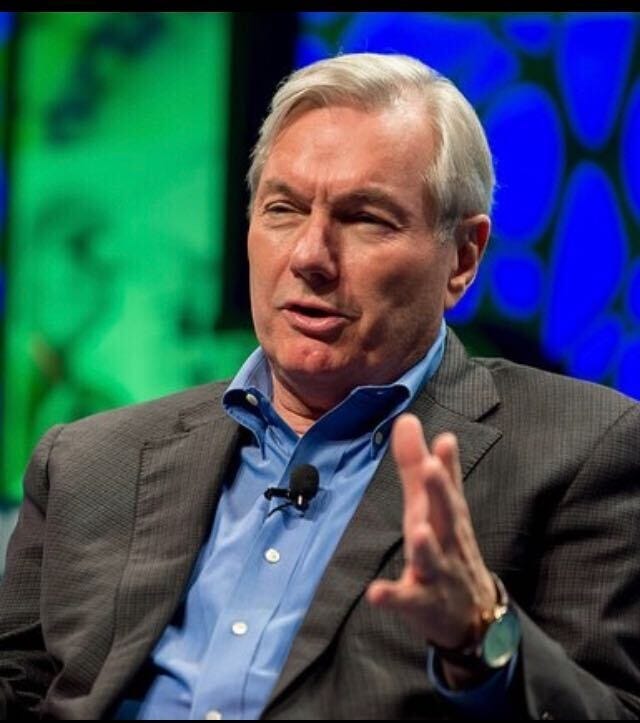 University of Minnesota Infectious Disease Director Doctor Michael Osterholm isn't buying into Pfizer and BioNTech's claim that they could have a novel Coronavirus vaccine ready for regulatory approval by mid-October or early November.

"We're going to have to take a very careful look at all of the safety data and just how well the vaccine works," Osterholm told WCCO Radio's Dave Lee on Wednesday morning. "They know their research and what the status of its, but talking to a number of colleagues, I think it'd be a lot of heavy lifting to get there."

Dr. Osterholm doesn't rule out Pfizer and BioNTech's ability to present data on a vaccine.

"It will take some time to review it carefully and determine that it supports the safety and effectiveness of the vaccine," said Osterholm.

News of the possible late-fall vaccine comes as HealthPartners announced they will put their vaccine trial program on pause. AstraZeneca, which is leading those trials, is putting their vaccine on hold because one patient developed an unexplained illness.

COVID-19 vaccine news comes after the Minnesota Department of Health reported 387 newly confirmed cases along with 257 on Tuesday, which was the lowest number of hospitalizations since July 27.