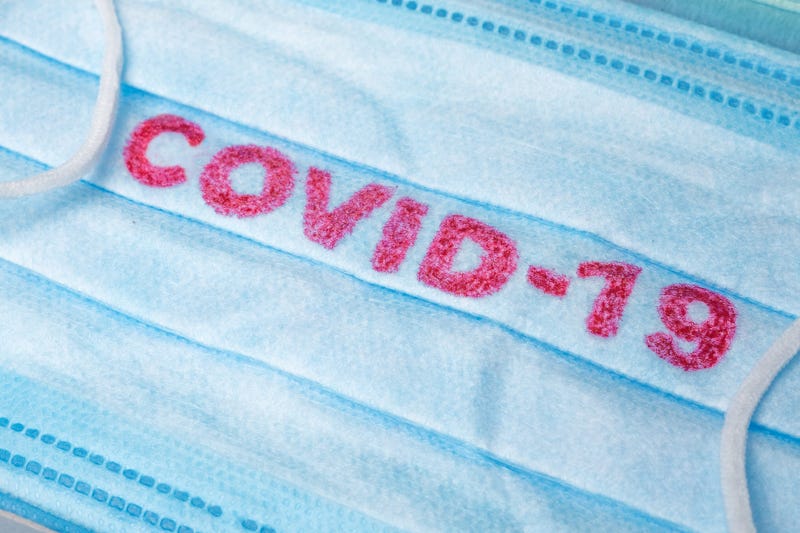 New information about COVID-19 outbreaks in both New Delhi and Beijing have infectious disease expert Dr. Michael Osterholm at the University of Minnesota warning the public that the virus is far from over.

"It's a mess. It's much worse than any time since the pandemic began. The difference is the media doesn't tend to cover it as much," Osterholm told Dave Lee during the WCCO Morning News on Wednesday.

Dr. Osterholm's comments come a day after Delhi reported 44,688 cases of which 1,859 were newly confirmed COVID-19 cases. India's capital expects to have some 550,000 COVID-19 cases by the end of July as hospital beds run on short supply.

"We're also seeing in places like China, which had done such an amazing job of suppressing this virus transmission in the community, now in Beijing having a possible outbreak there," he said. "We see the most transmission on the face of the earth since this whole thing began."

"I think we have been really very diligent up until the last two weeks with the distance recommendations," Osterholm said.

According to Dr. Osterholm, in the last two weeks 21 states have seen the virus increase substantially in terms of COVID-19 cases. On the other hand, 21 states have reported a drop in cases while 9 have seen cases level off.

"We're trying very hard to understand why there's a difference among the states in terms of the virus."