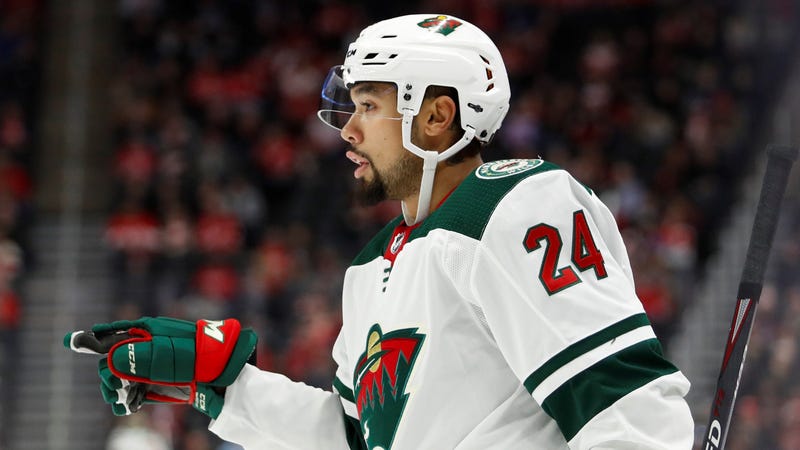 Matt Dumba of the Minnesota Wild didn't necessarily set out to win the King Clancy Memorial Trophy this season, but his anti-racism and community efforts were recognized Sunday by the National Hockey League.

Dumba, a minority play in the NHL, joined Late Night with Henry Lake on Tuesday.

"I don't think any player makes it their mission to win that, it just comes to fruition," said Dumba.

"It came down to seven of us who found the Hockey Diversity Alliance to educate the youth and get into the grassroot programs be leaders and rolemodels in the community," he said. "For kids in our game to look up to some of their favorite minority players, that can be so empowering, especially when many are the only minority on their team."

We are proud to announce the formation of the Hockey Diversity Alliance -- ✊-- pic.twitter.com/eaoXDi3inY

The NHL recognized Dumba's August 1 speech when announcing the King Clancy Memorial Trophy over the weekend. Dumba made the speech prior to the opening game of the NHL's Western Conference qualifying round.

Immediately after giving the speech, Dumba became the first NHL player to kneel during the U.S. national anthem.