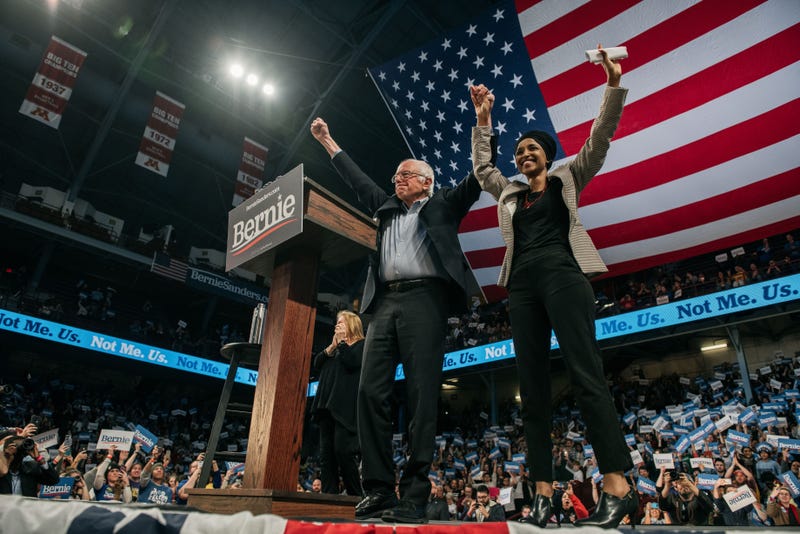 The move comes less than three weeks before Minnesota's presidential primary election, which comes on March 3.

Sanders won the 2016 Minnesota Democratic caucus with nearly 62 percent of the vote. That was well ahead of runner-up Hillary Clinton, who picked up 38 percent support.

Following the 2020 Iowa caucuses and New Hampshire primary, Sanders has established himself as front-runner for the Democratic nomination, with former South Bend, Indiana mayor Pete Buttigieg close behind.

Both Ellison and Omar have thrown their support behind the Senator from Vermont.

In 2016, Ellison endorsed Sanders as well.