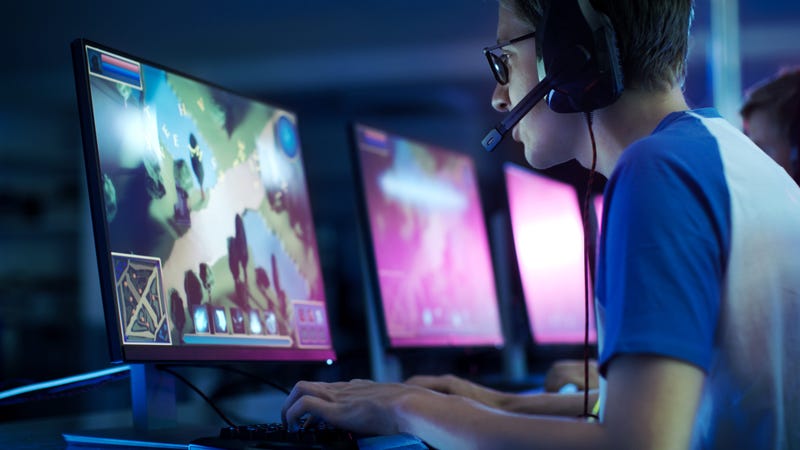 Around 60 people are gathering at Nerdery in Bloomington this weekend for the Extra Life gaming marathon. While some may think it sounds like a waste of a weekend, it's actually a fundraiser benefiting Gillette Children's Specialty Healthcare.

"We're together playing video games and board games for an entire 24 hour period while raising money for Gillette Children's," Cleland said. "We take donations from friends, family, and others via personal fundraising pages."

The donations page can be found here.

Cleland is in his eighth year of participating in the Extra Life gaming marathon and says he helps newbies get through the long day and night.

"I tell newcomers to not hit the energy drink or coffee too early," he said. "I suggest they do that when they feel like they can't go on any longer so it helps them more."

Gamers have access to food and drinks throughout the day and they'll even gather outside at midnight for a dodgeball game as they prepare for the final eight hours, which includes Daylight Savings Time.

The Twin Cities Extra Life event isn't the only one going on Saturday into Sunday. Last year, 50,000 people took part in raising between $14 and $15 million for their local Children's Miracle Network hospital.