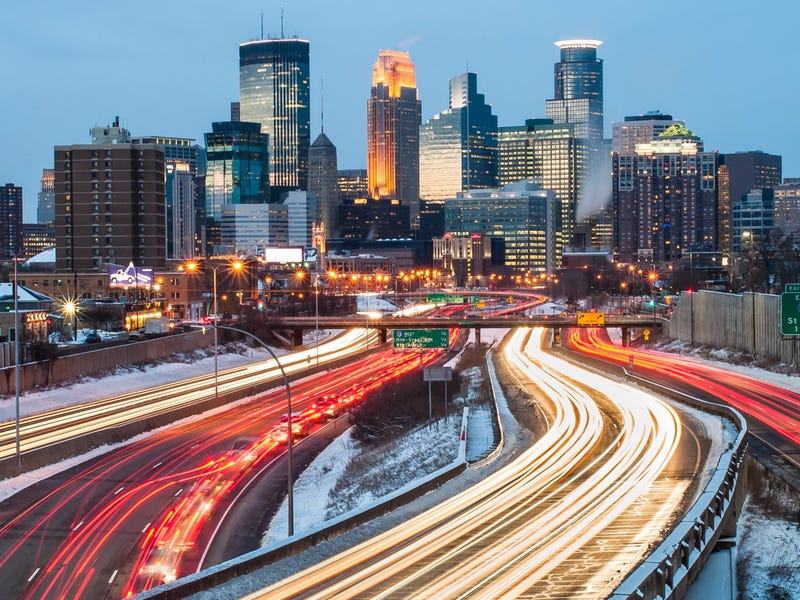 Believe it or not, Minnesota had the best drivers in the nation in 2019 according to study released by Car Insurance Comparison.

In the study, researchers collected over 3,000 data points from the U.S. Department of Transportation’s National Highway Traffic Safety Administration (NHTSA) to rank all 50 states plus D.C. by the following main categories:

Minnesota had the least amount of bicyclists and pedestrians killed by drivers for every 100,000 residents, second lowest fatality rate, and ranked 5th for least amount of fatalities for failing to obey traffic laws (not wearing seat belts, ignoring traffic signals, or driving without a valid license).

The Land of 10,000 Lakes ranked 33rd in deaths caused by speeding and by drunk driving in 2019. Wisconsin, which earned placed 22nd for worst drivers in 2019, ranked 5th in drunk-driving related deaths.

Minnesota's first place ranking is a stark contrast from a study released in early 2019 that said Minnesota Drivers were the 6th worst in the U.S.

According to the study, 2019 continued a deadly trend for driving nationwide saying, "For the first time in over a decade, the nation has experienced three consecutive years of at least 40,000 roadway fatalities, according to the National Safety Council’s (NSC) preliminary estimates for 2019."

It was another rough year for drivers in New Mexico. The state was rated the worst in the nation for driving for the second time since the study began in 2011.