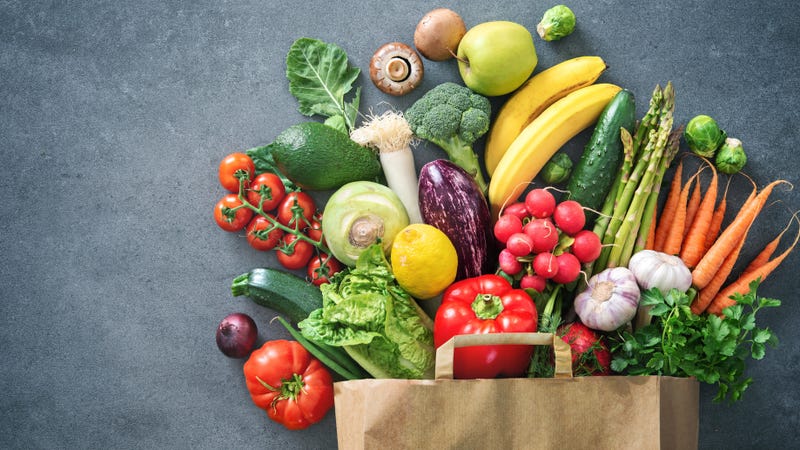 Second Harvest Heartland shared its weekly update Tuesday on how food demand is rising in Minnesota during the COVID-19 pandemic.

Meal distribution is growing as well. O'Toole said demand for food is likely to hit several peaks in the coming weeks and months.

"As Minnesotans find financial relief through stimulus checks and additional unemployment benefits, we anticipate that the need for food will increase once those resources run dry," O'Toole said.

Minnesota Central Kitchen, developed early-on in the COVID-19 pandemic, reached a milestone in the final week of April. The group made up of restaurants, caterers, and hunger-fighting organizations have served 220,000 meals since launching.

"Numbers for April showed we provided 384,043 meals," Loaves and Fishes Executive Director Cathy Maes said. "We used to serve around 3,500 per day and in April that number was up to almost 13,000 meals per day."

Together, each organization stressed the importance of continuous donations and new volunteer applications during the pandemic.

"There will be a time when donors stop thinking about the need," Maes said. "We have guests who maybe never made it out of 2008 and are still living paycheck to paycheck. They might have a couple of months in their pocket, but that's it. I look at what's going on right now as much, much worse than 2008 and with a lot of fear."