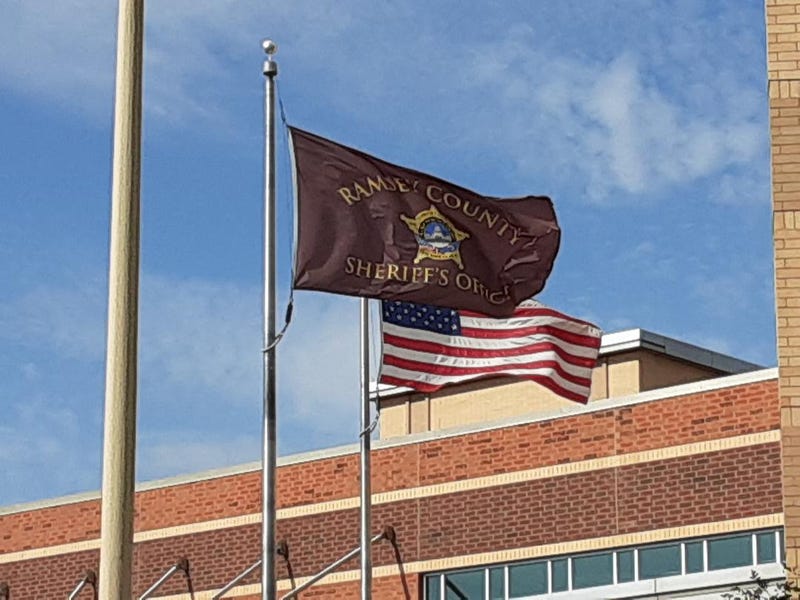 They're the same models worn by St. Paul police officers with the same policy, in that deputies have to turn them on before responding to calls. There is a 30-day grace period for deputies to adjust as it goes into effect this weekend starting with patrol deputies.

The program costs about $1.3 million according to Sheriff Bob Fletcher, and has been in the works for the last six months.

"These cameras are a symbol of trust and building relationships with the community," he said, adding that the recent fatal police shooting of 31-year-old Ronald Davis in St. Paul is proof of how critical body worn cameras are.

"I know times have changed and there's a lot of mistrust in the community, but we know what we do and we do good things every day and it'd be nice for more of the community to be able to see that," he said.