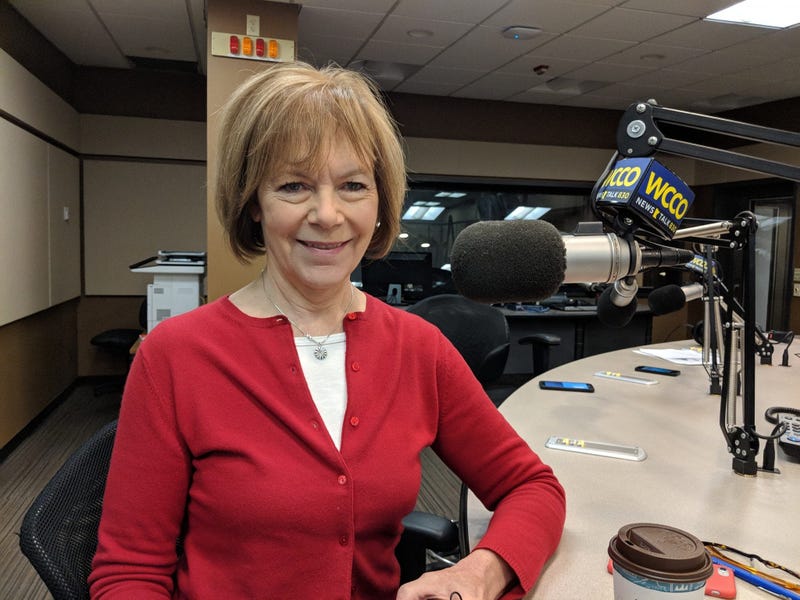 It's pivotal week in President Trump's impeachment trial in the US Senate.

Trump's defense team resumes its case Monday, and senators face a critical vote on whether to hear witnesses or proceed directly to a vote that's widely expected to end in Trump's acquittal.

Minnesota's junior US Senator, Tina Smith, appearing WCCO's Real Talk with Roshini Rajkumar, said that all the evidence should be heard.

"We shouldn't be afraid of the facts," she said. "We need get to the bottom of this, now that we're in this situation, we need to fully understand what happened."

Senator Amy Klobuchar, campaigning in Iowa over the past weekend during a break in the impeachment trial, talked to supporters how it's important to get all the facts.

"No matter how you're going to vote for impeachment in the end, you at least have to believe enough in our democracy that you are not afraid of the truth and you allow the witnesses to come over," said Minnesota US Senator Amy Klobuchar, in Iowa campaigning for president.|This all comes as a draft of a book from former national security adviser John Bolton appears to undercut a key defense argument.

Bolton writes in the forthcoming book that Trump told him that he wanted to withhold security aid from Ukraine until it helped him with politically charged investigations, including into Democratic rival Joe Biden.

Trump's legal team has repeatedly insisted that the president never tied the suspension of military assistance to investigations into Biden and his son.

The Associated Press contributed to this story