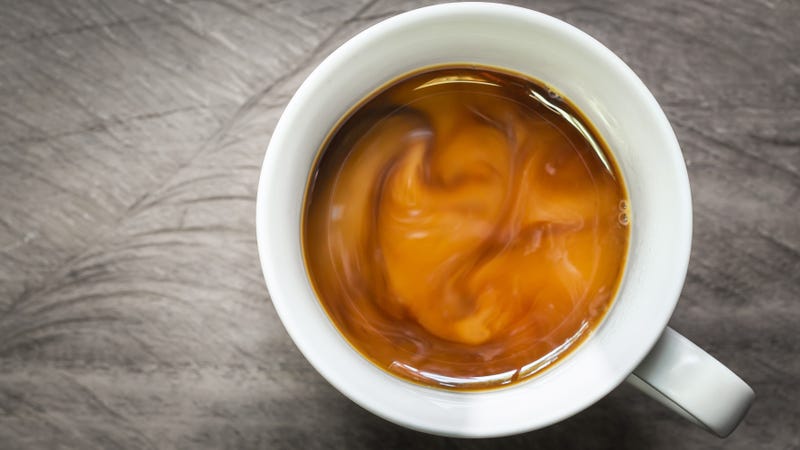 Workers at the popular Twin Cities' Spyhouse Coffee announced on Thursday they intend to unionize. The announcement comes a little over a week after workers at Surly Brewing announced their intent to unionize.

Spyhouse Coffee workers said they will unionize under Unite Here! Local 17 which represents over 6,000 workers in hotels, restaurants, sports complexes, convention centers, and the airport in Minneapolis, Saint Paul, and surrounding suburbs.

“The people working on the front lines in the cafes are not feeling protected,” Spyhouse Coffee employee Grace Erpenbach said in a Thursday press conference. “Our voices are not being heard.”

Employees cited uncertainty during the COVID-19 pandemic and a difficult year filled with new workplace hazards as reasons for unionizing.

The workers become the latest from a Twin Cities company to announce plans to unionize. Management at Surly announced they were closing their brew hall two days after workers announced they were unionizing. The decision to close, according to Surly, was made weeks before the employees' announcement.