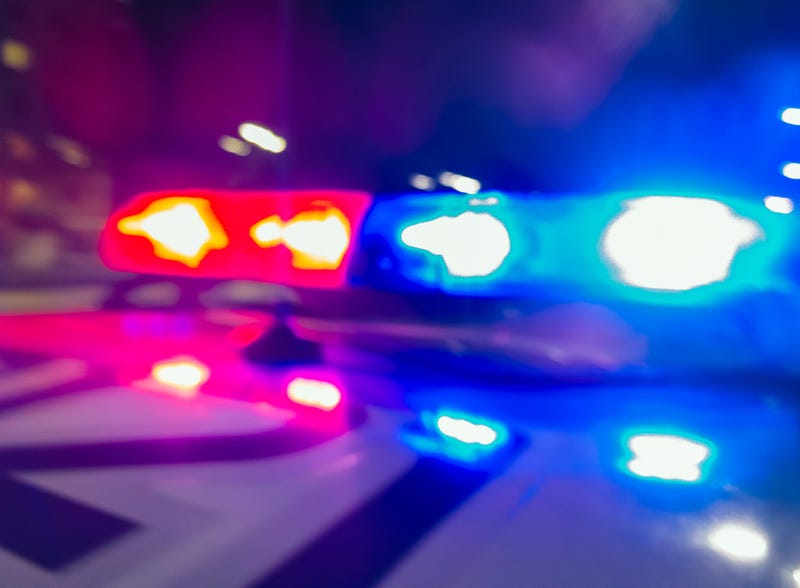 A St. Paul man was identified as the individual killed in a shooting Tuesday night in St. Paul's North Frogtown neighborhood.

Larnell Brown, 42, was shot around 4 p.m. near the intersection of University Avenue West and Arundel Street. Brown was transported to Regions Hospital where he later died.

We are investigating a shooting death that occurred today just after 4 p.m. near the intersection of University Avenue West and Arundel Street.Please watch our Twitter account for updates and media availability information. pic.twitter.com/D0T7fYDQ2C

It marks the city's third homicide of 2020 and the second shooting homicide of the year. There have been nine total shootings in St. Paul this year.

"Unforunately we are setting a pace that is disappointing and we are going to do evereything we can as a police department to disrupt that," said St.Paul Police spokesman Sgt. Mike Ernster.

Several witnesses were questioned however there are no arrests.

The shooting came less that 24 hours after an attempted robbery left a man dead in downtown St. Paul. That man's identified as Andre Lamont Peterson, 52, of St. Paul.

Investigators with the Saint Paul Police Department are trying to determine why a man died after a robbery attempt ended in a struggle in the entryway to a downtown building at about 7 p.m. Monday Jan. 20. https://t.co/i0b4JGasDN pic.twitter.com/muss4KKSTE

When police arrived they found Peterson unconcious and not breathing. That man later died at the hospital.

According to witnesses, the deceased claimed to have a gun in an attempt to the 49-year-old employee of a nearby church. A fight ensued between the two, drawing the attention of several other church employees, who came out of the church to assist their colleague. They were able to subdue the robber and held him to the ground until police arrived. Witnesses say Peterson made it appear as if he had a gun.

No arrests have been made. The cause of Peterson's death hasn't been announced.