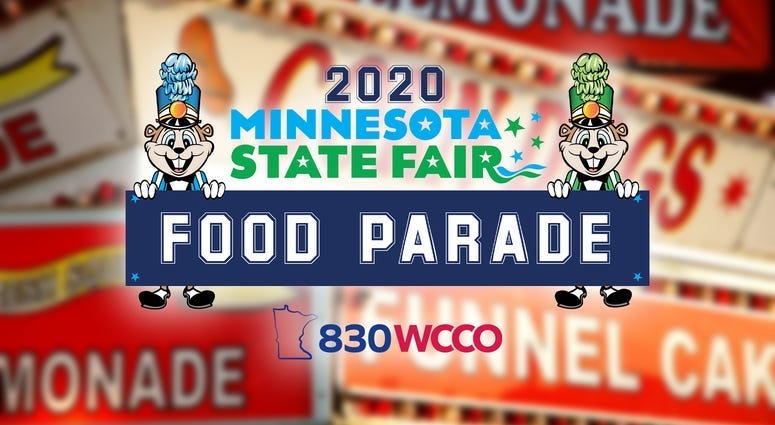 It was immensely successful the first time around, so officials with the Minnesota State Fair are doing it again.  There will be another State Fair Food Parade next month.

The $20 tickets for the first food parade, which ran three consecutive weekends during the time the fair would have run, sold out in a very short time.

The next food parade will be held the first two weekends in October, and the tickets will again be $20, with proceeds going to the State Fair, which was canceled this year due to the pandemic.

You'll need to register for the opportunity to get a ticket by Thursday.  The tickets will be awarded via lottery drawing later in the month.