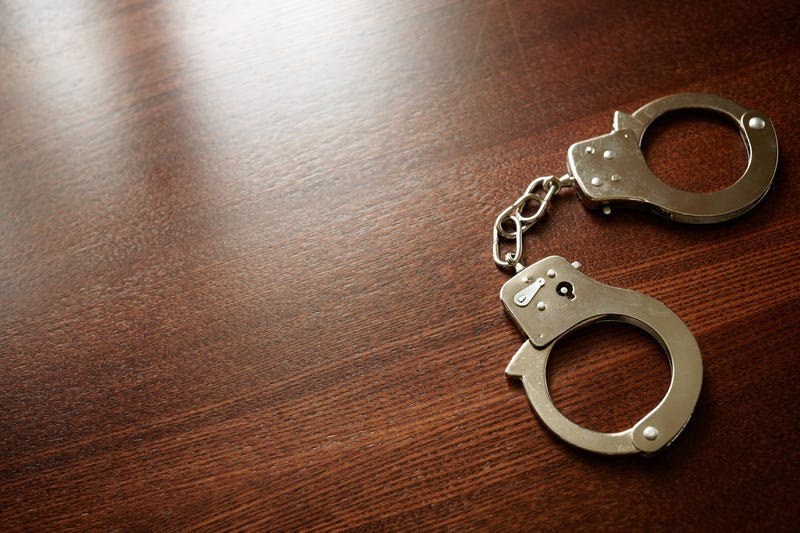 Three teens were arrested for allegedly kicking an older Asian-American woman in the head at the Dale Street Green Line station around midnight Monday.

Metro Transit began the investigation when people who viewed video of the assault on social media reported it.

Asian woman violently kicked in the head by 2 teens in Minnesota. Asians around the world has been targeted for hate crimes, and now scumbags like these are recording it and posting it online for clout. Let’s give them the attention they are looking for and get the locked up. Please if anyone has any information on this please send it our way so we can forward to the police department.

A youth off-camera is heard laughing and repeatedly saying “You won’t,” to another teen, appearing to coax the teen into attacking the woman. The teen on camera walks from the platform to the woman, jumps in the air and kicks her with one leg.

The video lasts a few seconds and cuts away.

“This is a situation, to say that it never should have happened, to say that it’s uncalled for, that’s an understatement,” Metro Transit spokesman Howie Padilla said.

Using the social media video, investigators identified the location as the Dale Street station. They then scoured nighttime security footage to find the assault.

The arrests came a little more than 24 hours after police became aware of the video with help from St. Paul Police.

Padilla said it’s too early in the investigation to know if it was racially-motivated. Minnesota launched a discrimination hotline to report increased harassment and attacks on Asian-Americans during the COVID-19 pandemic.

“Until we can talk to all of the parties involved -- including the suspects, including the victim, who we’re still trying to talk to -- until we have the complete story, we’re not going to be able to make that determination,” Padilla said. “We know on social media people are starting to make those determinations on their own.”

Padilla said they will turn over the investigation to the Ramsey County Attorney’s Office to determine if there was evidence of bias.

Police have not yet identified the victim. No other information is available about the suspects due to their juvenile status.

Safety in public transit has been a focus of lawmakers.