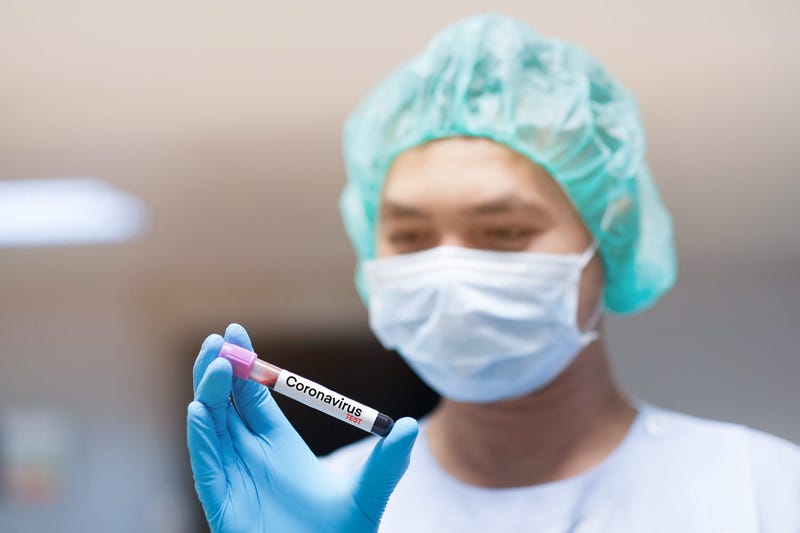 The University of Minnesota received approval for a second clinical trial to determine if a drug used to treat malaria can do the same for patients with COVID-19.

It's called hydroxy-chloroquine, an easy-to-produce drug that anecdotally has shown to be an effective treatment in some patients in China and South Korea, and has been touted by President Trump in his daily briefings and on Twitter.

As Dr. David Boulware explained to 830 WCCO's Chad Hartman, his team is currently conducting two FDA approved studies into the drug (note: hydroxy-chloroquine cannot be taken by consuming products that also contain chloroquine,  as those products could be posionous and life threatening.)

The first study to test its use to prevent high-risk patients from contracting the virus,  and the second is to determine it helps patients who have the virus but only show early symptoms.

The FDA approved the study on the drug as a preventive therapy last week.

“The current standard is just to watch people, to quarantine them and just watch them and see what happens. And so that's sort of 14th-century technology from the bubonic plague. And so we thought we might be able to do something better with that,” he explained.

RELATED: Minnesota Senator Scott Jensen thinks we are literally scaring people to death
The UofM is hoping to recruit 1,500 people for the preventative study, namely those at high risk for infection, such as someone living with someone who has tested positive, or health care workers who have treated COVID-19 patients.  The university’s vice president of research, Chris Cramer, explains the criteria here:

UMN seeks rsrch volunteers nationwide who have been:1. Closely exposed to a person w confirmed COVID-19 within 3 days; AND,2. Exposed as a household contact or as a healthcare worker; AND,3. Not have current symptoms of COVID-19.write: covid19@umn.eduhttps://t.co/3l7xyEnBLx

First, respondents will be asked to fill out a survey verifying that they qualify. If they are entered into the study, they will be shipped drugs in the mail, with half the study group receiving a placebo and the other half hydroxy-chloroquine.  Then, they are sent three surveys over email. No in-person visits are necessary and anyone in Minnesota or in the United States can potentially participate.

“So just a short, brief survey that is basically asking if you have any symptoms, did you become ill? Did you become hospitalized? Do you have any side effects of the medicine, which is just as important to collect to make sure people aren't having problems with that?” Boulware explained.

The second study focuses on patients who have tested positive in the last four days and show early symptoms but have not yet been hospitalized. Boulware’s team began work this Monday after receiving FDA approval and the university’s ethics board last week.

It’s also conducted via shipping the drugs through the mail with five follow-up surveys over two weeks sent by email, with questions focused on symptoms and the symptom severity.

"And it's once again, fairly simple where you can basically do it all on the Internet. It's a kind of a novel, new way to do a clinical trial,” he said.

As Boulware explained, a challenge his team faces in the study is that most people who contract COVID-19 get better on their own without needing to be hospitalized.

“So if you just give everyone the malaria drug and people get better, you don't know if that's just because people are going to get better anyway. And so, that's really the concept of science and trying to figure out how well this works, because this medicine, it may not work,” he said.

And discovering the answer to that essential question — whether the drug works against COVID-19 — is why Boulware and his team at the University of Minnesota will likely be pulling long hours in the lab in the weeks ahead.

“And so that's really why we're trying to collect some data as quickly as possible, to really help inform both care here in Minnesota, nationally and around the world as well,” he said.

Listen to the full conversation here: