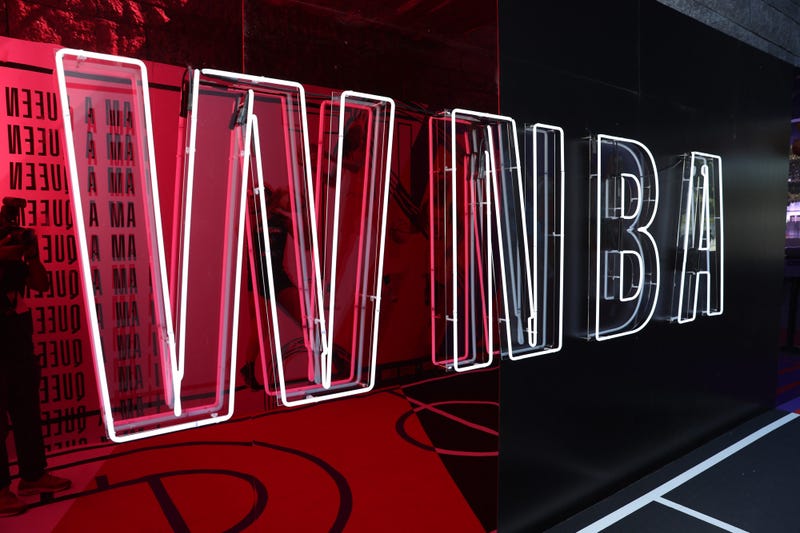 A profession where you have a less than a percentage point chance of making it got even harder.

WNBA teams, in a league with just 144 highly-coveted roster spots on 12 teams, are cutting down their rosters to 12 by Tuesday (or in some teams’ cases 11 due to salary cap restrictions), without ever getting a chance to prove themselves in training camp. The league is paused, along with formal workouts, and players who could have made a case for themselves, gotten a treasured opportunity to train with and learn from the best in the world for at least a couple weeks, or stuck around long enough to get a second look in the future or with another team won’t get that opportunity.

Monday the Lynx waived Linnae Harper, a journeywoman guard from Ohio State who played 24 games for the Chicago Sky in 2018, and high-rebounding rookie guard, Erika Ogwumike, who despite nine (!) acceptance letters to medical schools wanted to follow in her sisters’ footsteps (Nneka and Chiney, who you might recognize from ESPN, were both No. 1 overall picks). Both would have been trying to squeeze their way into the Lynx’s backcourt depth, and as longshots (Ogwumike was a No. 26 overall pick in 2020, but the Lynx made a draft-day trade to select her - an unusual action in the third round of the draft) had a tough road ahead of them, but at least they had a chance.

Imagine for a moment the hundreds of thousands of girls playing basketball at the high school level. Then narrow that down to the 3,000 playing Division I basketball.

That’s a lot of talent. Division I athletes work incredibly hard, have demanding schedules, and, no matter the conference, dedicate themselves to the sport.

Now think of those Division I athletes plus thousands more globally playing professionally in Asia or Europe.

Out of that massive, talented pool of thousands, 36 are selected by a WNBA team in the annual draft. Thirty-six. Only 12 even make a roster. The number of roster spots available year-to-year is much, much less than 144.

It helps being a first-round pick, but nothing is guaranteed. According to analysis by Winsider, less than 20% of picks in the second half of the three-round draft make opening day rosters and only four over the past four seasons kept their spot for the entire season. 86 percent of first round picks made the roster out of training camp.

Some fans have called for expanding rosters (or teams), or developing its own G League, like the NBA has (and now has significantly invested in with its new professional pathway program which will pay highly-touted prospects as much as half-a-million dollars, or around what the best WNBA players bring in). The solutions aren’t easy for players on the cusp, or ones who haven’t been able to establish themselves.

Training cams are important, but so is overseas play. Some 2020 rookies could play there this winter, if the leagues do operate, and prove themselves. There are some Cinderellas, too. Erica Wheeler, the 2019 WNBA All-Star Game MVP, was undrafted out of Rutgers in 2013 and made a roster two years later playing 11 minutes a game before becoming the Indiana Fever’s starting point guard. Yvonne Turner became the youngest rookie in WNBA history at 29 after spending seven years grinding -- and scoring a whole lot -- overseas to make an impact on a roster. It can be done, when basketball is actually playing. Players like Wheeler and Turner know each and every year is an opportunity. Except this one.

The 2020 season is the first under a new, transformative CBA, hailed as a major stepping stone for women’s sports that includes salary increases, guaranteed maternity pay, extra legroom seats on flights and much more. The league had momentum from a fantastic college season headlined by star and No. 1 overall pick Sabrina Ionescu combined with a prominent backer in the late Kobe Bryant.

The WNBA committed to paying players June 1 on schedule. As other leagues grapple with what to pay players under these circumstances with interrupted or delayed seasons, there was bound to be financial fallout in the WNBA as well.

The Lynx’s roster now stands at 13 so expect another move by the deadline. They have a record of bringing back players they’re interested in in a future training camp so maybe Harper and Ogwumike will get their chance after all, just one year later.