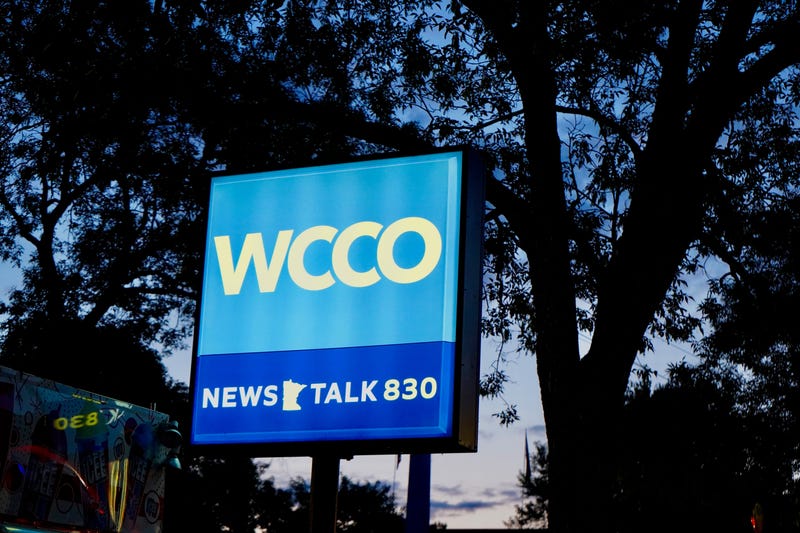 The Minnesota State Fair has been cancelled before.  Five times, according to the records we have.  The last time was another epidemic, when polio caused a shutdown in 1946.

And there certainly weren't 2,000,000 people attending.  It was still mostly an agricultural experience in those days.  While that is still part of the Minnesota State Fair, the cultural identity of the 'Great Minnesota Get-Together' is very different now.  The reasons behind the draw of America's greatest state fair (sorry Texas) are different for each of us.  All are significant, and there's a personal cost to those of us at News Talk 830 WCCO Radio too.

There are none left that remember the origins of WCCO's state fair broadcasts, although we do know they go back to the very beginnings when WCCO came on the air in October of 1924.  That following summer, WCCO had a presence there although "live broadcasts" in those years were beyond difficult.

Until 2020 that is.  74 years later, there won't be a daily broadcast from WCCO at the Fair.  It seems surreal to say.

WCCO's personalities love, and don't love, the State Fair.  Some, such as Steve Cannon, despised broadcasting in front of a crowd, some years flat-out refusing to do it.  Rumor has it, Ma Linger loved it but Morgan Mundane hated the audience.  He probably felt more comfortable at a bar in Nordeast than at the fairgrounds.

Others adore it.  The recently retired Mike Lynch couldn't contain his excitement over fair broadcasts.  It became a behind-the-scenes joke for us, how long before Mike was dragging the microphone into the audience to engage in some "group weather".  And put more gray hair on a producer's head as we got more and more behind.

Also behind the scenes was the amount of planning needed for our fair broadcasts.  It's no secret these days that media companies, ours included, are struggling to make ends meet.  Advertising nationally is down record (and then some) levels.  One more thing we can't sell to our precious advertisers in 2020?  The State Fair.  Promotionally, we dedicate hours to what we're giving away, t-shirt designs, scheduling people to man the fair booth, the logistics of getting tickets for staff, parking, shuttles and more.  We'll take less work this year I guess.  We won't be happy about it.

Finally, I want to say something about WCCO's listeners.  Our history at WCCO is something that we try to embrace, while of course thinking towards the future.  The long-running joke that WCCO is "your grandfather's radio station" is true. Your grandfather did listen to us.  Who didn't?

As Minnesotans, we will stick together, and we will somehow conquer this pandemic and eventually return to some sort of normalcy.  When we do, we'll see you at the Fair!