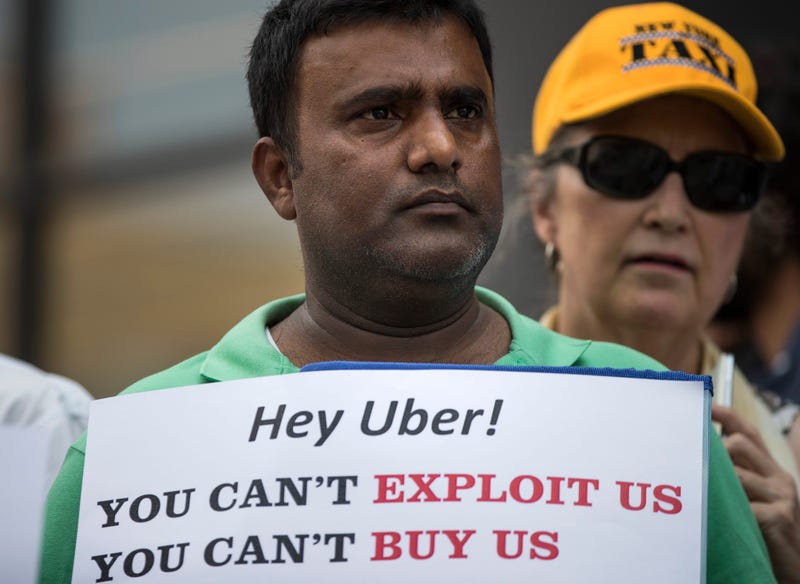 If you were planning to take and Uber or a Lyft to get yourself around tomorrow, you may want to find another option.

Drivers in the Twin Cities are expected to join their counterparts in several other major cities in a 24-hour strike over better pay and benefits.

Dr. Brad Greenwood with the University of Minnesota's Carlson School of Management says considering the ride-sharing companies' small footprint here, residents might not notice much. There is no formal organization representing drivers in the Twin Cities.

"On-demand transportation network still account for less than 1 percent of total commuting, so what is the net effect going to be?" he said. "I imagine it's going to be relatively minimal, at least in Minneapolis."

Greenwood says there could be an impact at the airport, with travelers who chose to drive filling up parking ramps earlier than usual.