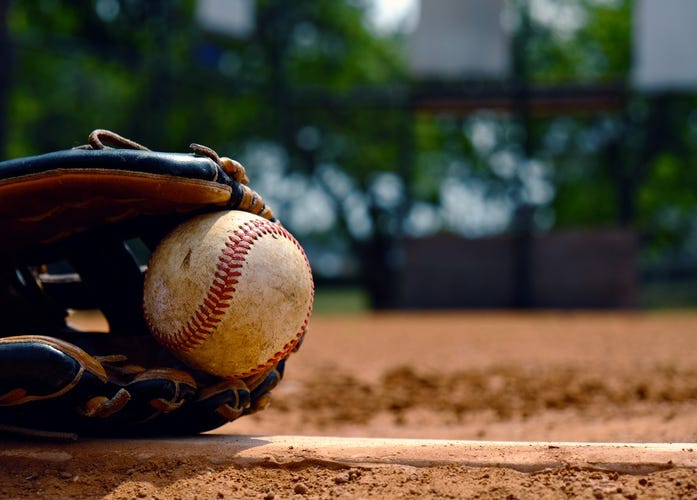 (WCCO) Multiple players on the Minnesota Twins have tested positive for coronavirus, something the team is taking so seriously that they sidelined their oldest coaches -- 68-year-old bullpen coach Bob McClure and 66-year-old major league coach Bill Evers -- for the entire season to keep them safe.

But no amount of safety measures can ensure that Major League players get through a season unscathed by the virus, said Dr. Michael Osterholm, infectious disease specialist from the University of Minnesota.

Based on the nature of this virus, something terrible is going to happen when sports come back in session, he added.

"We try to minimize it. But do not be surprised when we're one day on this show talking about some major athlete -- young, healthy -- who developed the infection and died. It will happen," Osterholm said, adding, "What we're trying to do, though, is figure out how to kind of thread this rope to the needle and figure out what can we do as safely as possible."

But nothing really is safe so the goal is figure out how much risk we're all willing to live with in order to move on during a pandemic.

"You know, these athletes run a risk driving to the stadium to play in a game of having an automobile accident," Osterholm said. "Now the risk is very, very low there. What we're trying to do is figure out how to keep the risk low so it's possible for people to still live their lives. But to postpone one of these infections until we get a vaccine, that's our goal. You know, the more people we can get to a vaccine one day that are not infected before that, that's a victory for everyone."

In addition the risk for sports players, Dr. Anthony Fauci made headlines for saying COVID-19 could hit 100,000 new infections a day. The world reacted with shock, though Osterholm said that's not information that should surprise anyone.

"Getting from 5 to 7% to 50 to 70% (infection rate) -- means over 160 million to 200 million people infected. You're gonna have some big numbers. And that's what we've been trying to warn about saying that, you know, when I talked over the last few months about being in the early innings of this now I think people are beginning to get an idea of what we're talking about. And I think Tony's estimates are truly real potential. Whether it will get to 100,000 or not, the point of this is gonna happen day after day after day, and that's we have to address."

The overall goal should be to minimize risk while living as fully as possible, he said.

"You know, we're all trying to adjust. How do we live with this virus?" Osterholm said, summing up the current situation. "You know, we know the tragic issues of dying with this virus, and we've seen what this has done to our country. You know, for all the pain, suffering, death and economic disruption, it's occurred of 5 to 7% of the population infected. We’ve got a long ways to go, but at the same time, we have to learn how to live with it. So the professional sports teams, other athletics or other events in general, the arts in general, are all trying to figure out how can we potentially do this safely as possible with willing participants who we can't guarantee they won't get infected."

Balancing risk and reward as we head toward July 4th, what advice does Dr Osterholm have about the upcoming holiday?

"Well, you know the single most important thing you can do to protect yourself against this virus is distancing, distancing and distancing, and we're talking about staying apart at least 6 to 10 feet, and in addition to that, being outdoors. Outdoors surely dissipates the virus much more quickly than being indoors and we know that the major transmission events we have lots of people get infected have occurred all indoors. And so I think this is an ideal opportunity to be outside, to be with family. Just stay the distance a bit."

He added that based on risk data if a grandparent or a parent wanted to hug your child or grandchild for 30 seconds to a minute outdoors and then stay separated from them, the risk of that is actually likely very, very low of any transmission, even if one of them were unknowingly infected.

"So I think we have to just get wise and how we deal with this. You know, if you're going to be in a large public space indoors with lots of people, you're gambling with the potential to get infected. If you're outdoors on the Fourth of July, enjoying being distant from people by feet then I think we can have a safe and a good time."