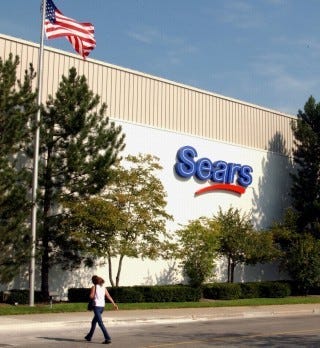 Business analyst Dale Kurschner told Cory Hepola on WCCO Wednesday that one of the worst moves in the history of Sears, and one that is still haunting them, was merging with Kmart. Kurschner said the merger took away from the quality of Sears stores and meant "there wasn’t much of a reason to go into Sears except for its core brands."

Now that Sears has avoided liquidation, Kurschner believes it's time to take a hard look at what parts of their stores still have value with consumers. He pointed out that some franchised stores are still performing well because they have found specific areas to focus on. Kurschner says Sears should limit its inventory to appliances and hardware, and says the company's future may involve getting out of apparel altogether.

Learn more by listening to the full interview here.