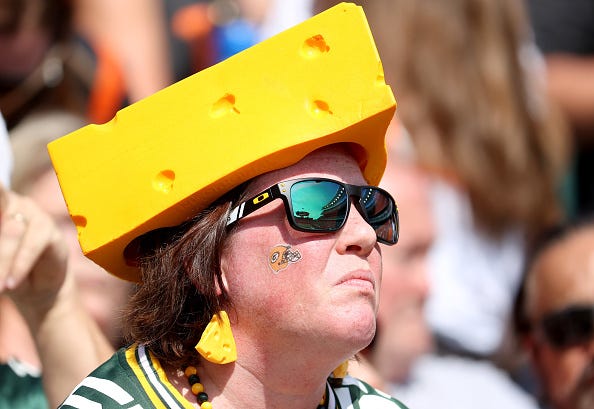 A Green Bay Packers fan in the stands during the game against the Cincinnati Bengals at Paul Brown Stadium on October 10, 2021 in Cincinnati, Ohio. Photo credit Andy Lyons/Getty Images
By Dan Edwards and Joe Hiti

The Green Bay Packers announced that they will offer a stock holdings sale Tuesday morning at the price of $300 per share.

Each sale has brought in more “owners” to the franchise and most recently the profits were used to upgrade team facilities in a $143 million expansion to Lambeau Field.

But, as a stockholder of the football team, does that mean you'll get to have a voice in the next Aaron Rodgers contract? How about free tickets in the owner's suite? Better yet, how about your share of yearly dividends from the team's profits?

The simple answer: no.

According to the Packers team website, there is a lengthy list of who can buy shares in the team.

- The offering will initially be limited to persons in the United States, as well as Guam, Puerto Rico and the U.S. Virgin Islands, subject to completing regulatory processes in certain states.

- Shares will be able to be purchased online with credit cards, debit cards, or electronic bank transfers, or with personal check or cashier's check by mail. 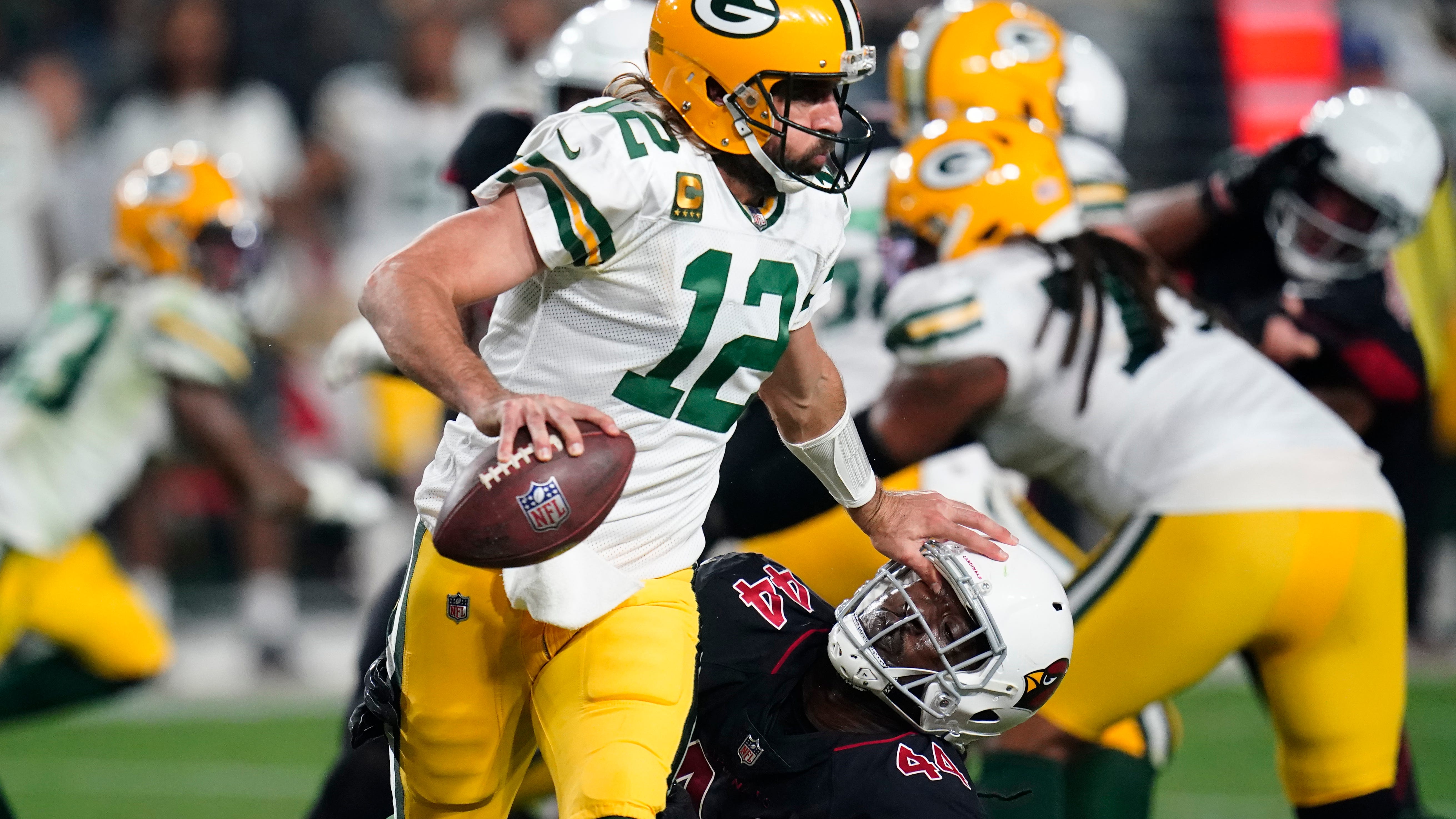 Rodgers' vaccine comments may test his clout with sponsors

So, you've made it this far in the article and still want to sink your $300 into the team? Again, from the team's website, here are the details of what the purchase gets you:

- Stock in the Packers does not constitute an investment in "stock" in the common sense of the term.

- The Packers will have no obligation to repay the amount a buyer pays to purchase Packers stock.

- Anyone considering the purchase of Packers stock should not purchase the stock to make a profit or to receive a dividend or tax deduction or any other economic benefits.

- Any offering of Packers stock will only be made through an offering document.

The Packers stand to make $90 million from this stock holding sale. As a stock holder you get a certificate saying you own stock in the team...that you can't sell or make dividends from team profit. However, it will make a nice talking point and can be framed nicely. 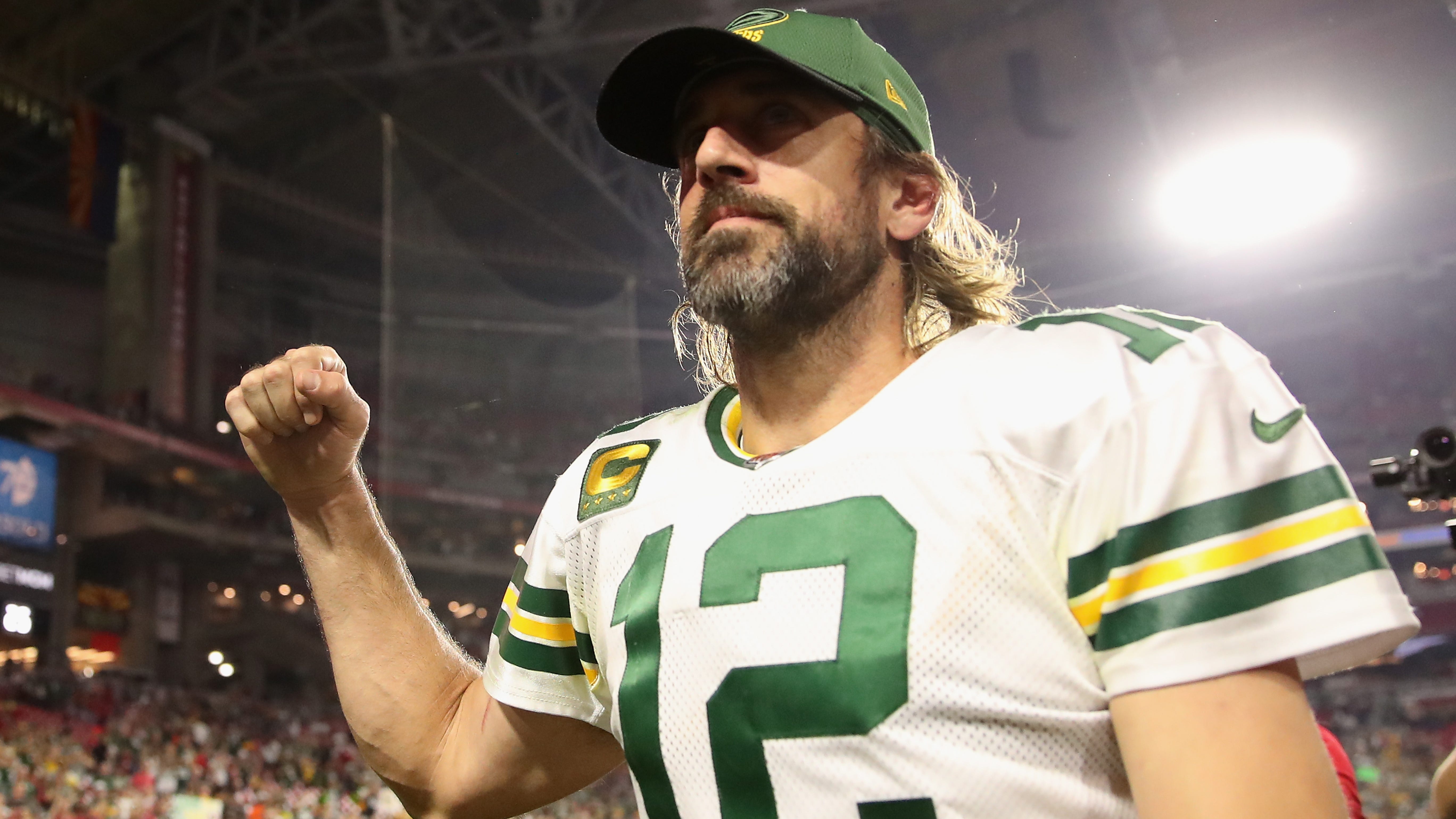