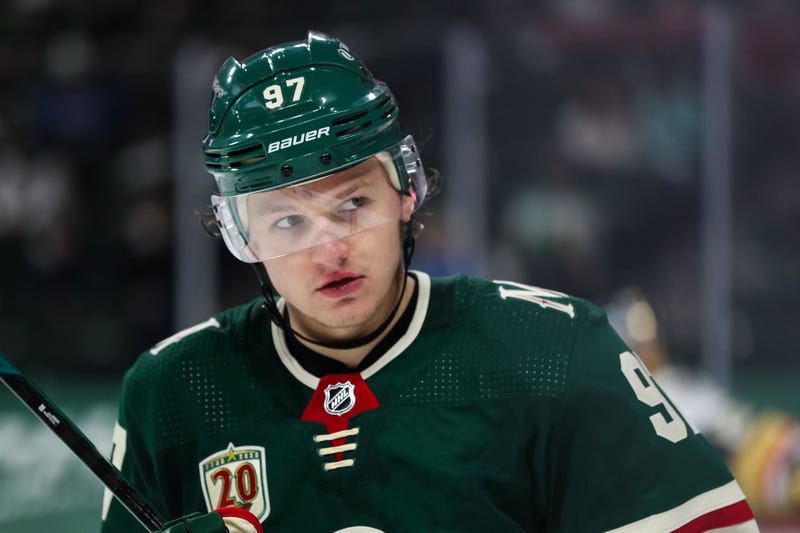 Kirill Kaprizov #97 of the Minnesota Wild looks on against the Vegas Golden Knights in the second period in Game Three of the First Round of the 2021 Stanley Cup Playoffs at Xcel Energy Center on May 20, 2021 in St Paul, Minnesota. The Golden Knights defeated the Wild 5-2. Photo credit David Berding/Getty Images
By Joe Hiti, Audacy

Minnesota Wild forward Kirill Kaprizov has decided to sign a $45 million deal with the Minnesota Wild and stay in the NHL after leaving fans nervous for months.

The Calder Cup winner has been working with Minnesota Wild General Manager Bill Guerin to restructure his contract for the past few months. Reports said Kaprizov wanted a shorter-term deal while the Wild were looking to offer him something long-term in the nine-year range.

The #mnwild has signed forward Kirill Kaprizov to a five-year, $45 million contract ($9 million average annual value) that goes through the 2025-26 season.

Reports about Kaprizov possibly signing a contract to leave the NHL and return to the KHL started as soon as the 2020-21 season ended and left many fans online afraid to open Twitter and see the news.

They have nothing to worry about however, as his new contract will keep Kaprizov in Minnesota till the end of the 2025-26 season at $45 million, or $9 million a year. 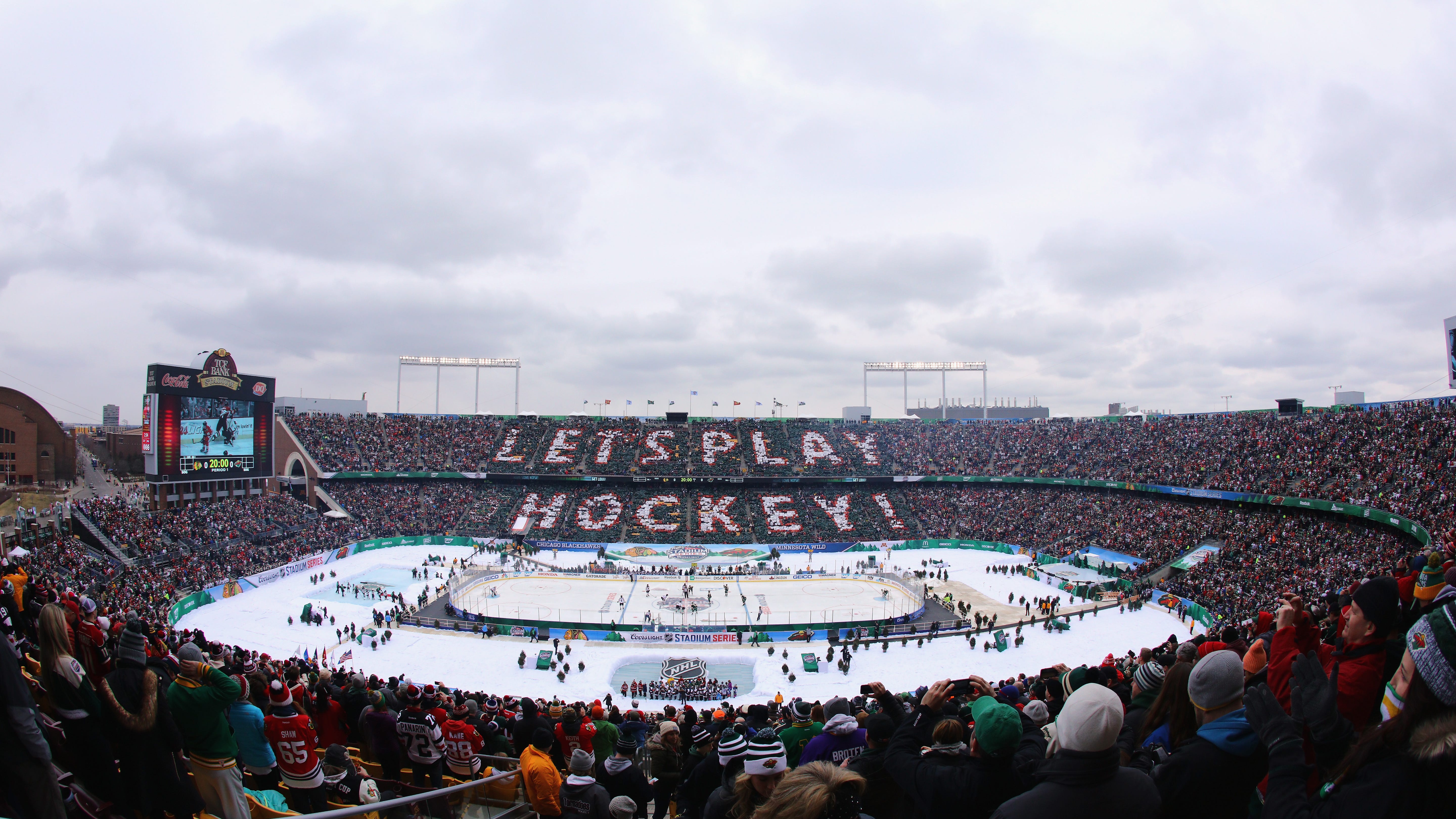 The contract, in part, is thanks to the buyout of veteran players Ryan Suter and Zach Parise earlier this summer. Their contracts were massive on the Wild’s salary cap, and the buyout allowed the team to protect two extra players in the Seattle Kraken expansion draft.

Kaprizov was voted the best rookie in the league and quickly became a fan favorite in Minnesota, a state that has longed for talent since the likes of Marion Gaborik left the team.

Now Wild fans can rest easy knowing that Kaprizov will be back for the next season.