After going through more than 100 different name submissions, the Minnesota Women’s Soccer team has announced its official team name is Minnesota Aurora FC.

The community-owned club shared its name and logo, which depicts Minnesota’s Northern Lights, in an announcement on Thursday.

Team designer and co-founder Allie Reinke shared the excitement the organization has felt from the community.

“We are excited to share the team name and brand with the community after months of work and voting,” Reinke said. “It’s been a wonderfully collaborative process with community input that helped create this final brand, and is something that our Community Owners overwhelmingly loved .”

The naming process for the Aurora began in September when the team started to collect name submissions. The team’s founders narrowed the list to 16 names at the end of September and let its community owners vote the options down to seven.

The seven were then voted down to three finalists at the end of November, Arctic Minnesota, Minnesota Foxfire FC, and Minnesota Aurora FC.

Out of an owner meeting, where team designers presented the names and logos, Aurora became a strong favorite and eventually became the team name.

The logo shows three swooshes of an aurora over Minnesotan forests with a North Star beneath. The colors are dark and medium teal and red.

Minnesota Aurora FC will begin play in May 2022 as a pre-professional soccer team in the new USL W League. The league will be the country’s premier pre-professional league helping to develop the next generation of women’s soccer players, the team said in a press release.

Merchandise can be purchased online at the team’s website at MNAurora.com. 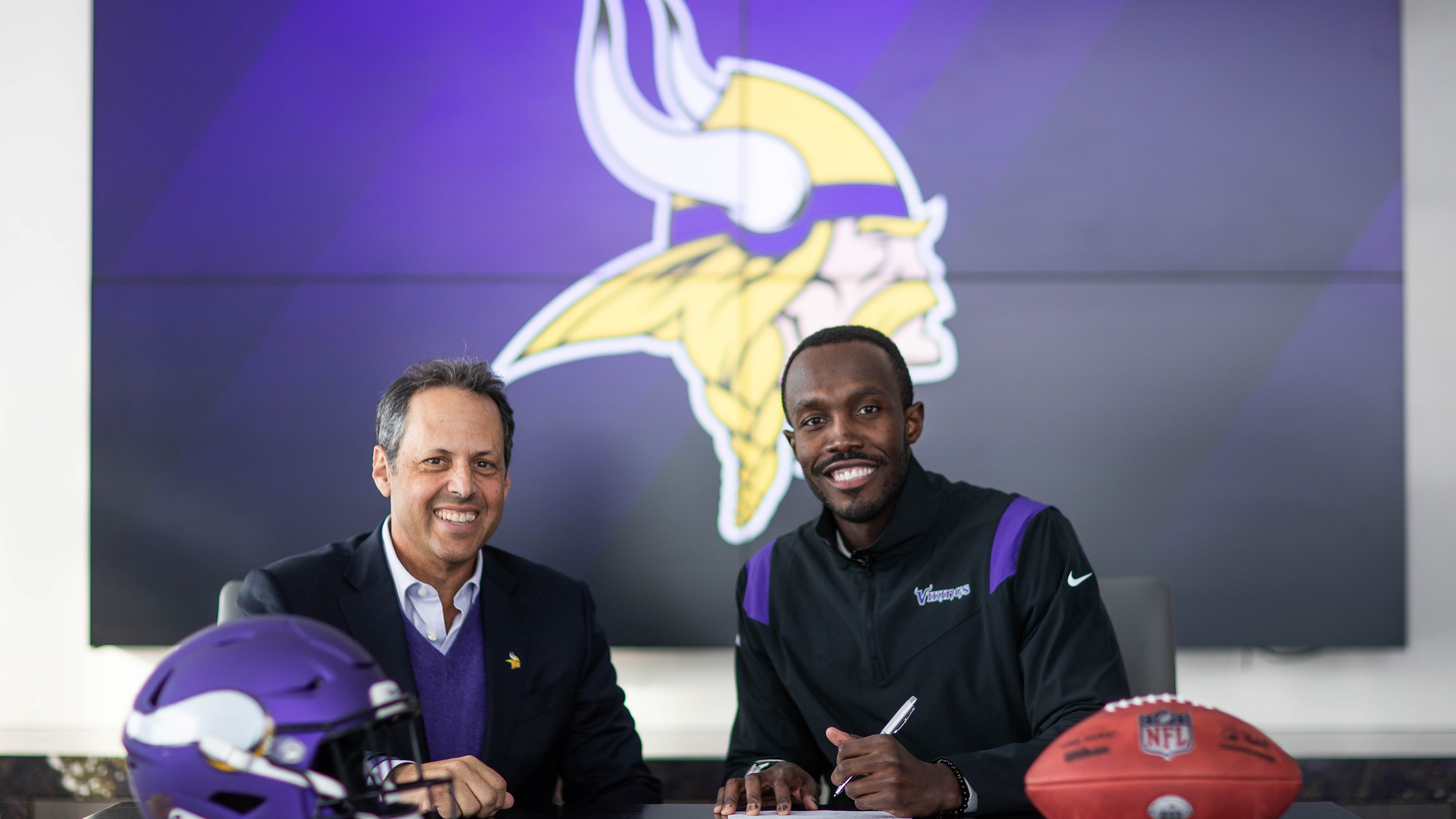