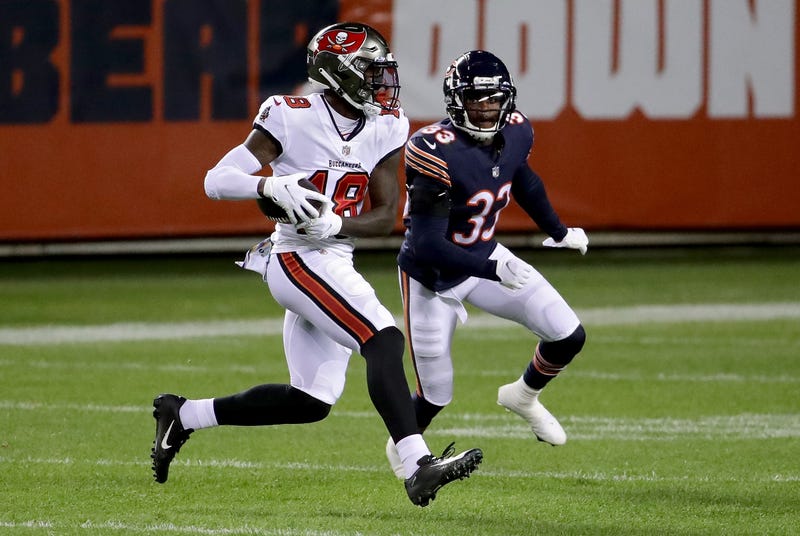 Tyler Johnson has had many great moments from backyard football on the north side of Minneapolis to the gleaming turf of the Super Bowl.

And now, the standout wide receiver has his own day .

The Minneapolis School District declared Feb. 26 Tyler Jonnson Day, celebrating the success of the guy who helped the Polars to a state football championship game, and the school's basketball team to a state title.

And, on the way to getting picked in the NFL draft, he set near two-dozen University of Minnesota wide receiver records, plus a memorable performance in an Outback Bowl win over Auburn.

He followed that up with a standout rookie NFL season that ended with the Buccaneers' win over Kansas City in Super Bowl LV.

The school district is asking people to honor Johnson today by wearing athletic apparel and using a commemorative background during Zoom meetings.

Hennepin County is joining in by lighting the Lowry Avenue Bridge in Johnson's honor. 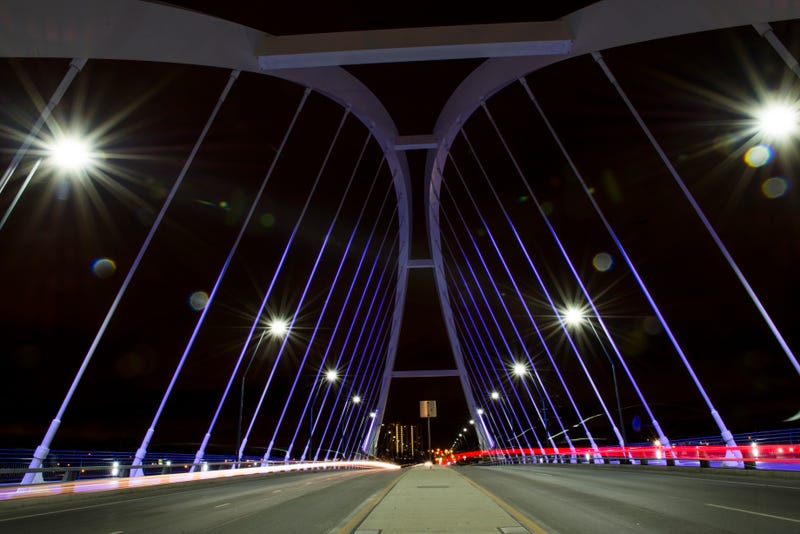 music
Bobby Brown and Tamera Mowry the latest to be unmasked on 'The Masked Singer'
news
New kitchen hack for making crispy bacon has everyone salivating
sports
Cardinals' Carlos Martinez could only laugh at Max Scherzer's disgusting slider
music
Could Kanye West be a part of this weekend's DMX memorial?
news
Hospital has zero COVID patients in ICU for first time in 399 days
music
KISS could soon 'Shout It Out Loud' with biopic on Netflix: Paul Stanley confirms