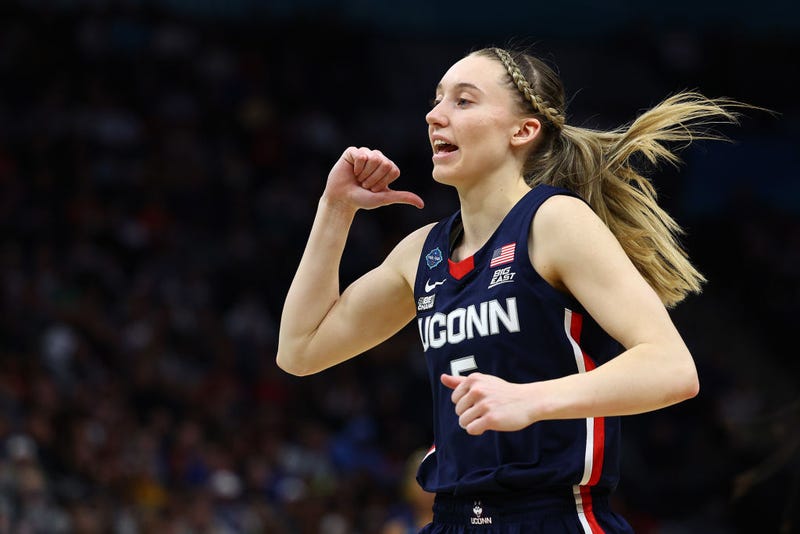 UConn star, and Hopkins, Minnesota native Paige Bueckers has suffered a torn ACL in her left knee and will miss the entire 2022-23 season.

The junior All-American Bueckers sustained the injury during a pick-up basketball game and underwent an MRI Monday evening to confirm the injury. She will undergo surgery this Friday UConn Health according to the University.

The school also said they would provide an update on her recovery timetable following the procedure.

NEWS: Paige Bueckers suffered a torn ACL in her left knee on Monday and will miss the 2022-23 season.https://t.co/ZSzEYwwWY1 pic.twitter.com/nWSB4uvyK7

“We're all devastated for Paige,” said UConn Head Coach Geno Auriemma. “She's worked really hard to get stronger and healthier this offseason, and this is an unfortunate setback. Paige is obviously an amazing basketball player but she's a better person and teammate and it's really unfortunate that this has happened to her. We'll miss her presence on the court, but she'll do everything she can to still lead and help her teammates this season. Our program will support Paige through her healing process to help her come back better and stronger.”

Bueckers dealt with a broken bone in her left knee this past season, an injury which she suffered in a game in December. That kept her out until the NCAA Tournament, and despite a lack of playing time, Bueckers helped lead the Huskies to the national championship game in her home state of Minnesota. The Huskies lost to South Carolina at Target Center in Minneapolis.

Bueckers was the number one recruit in the country coming out of high school and was the Gatorade National Player of the Year as a freshman at UConn.