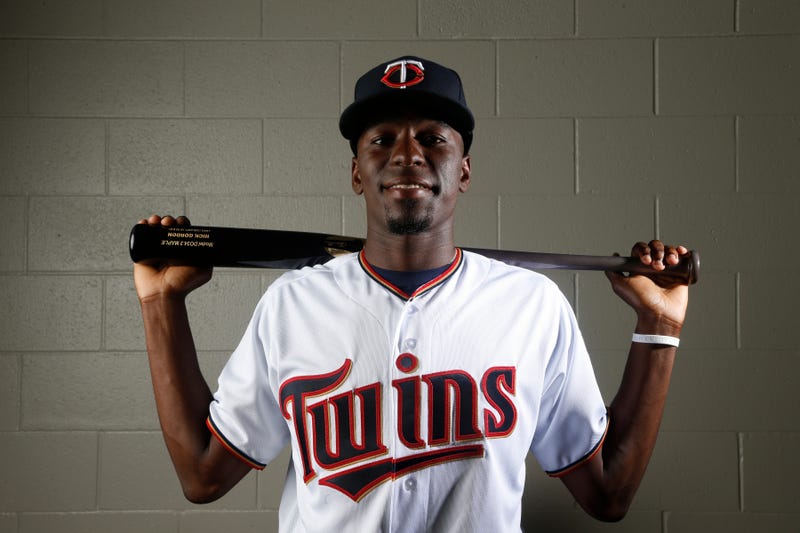 The Twins made a flurry of roster moves due to injuries that result in two of their top prospects being called up to the big league roster.

The Twins recalled both outfielder Alex Kirilloff and infielder Nick Gordon. Kirilloff, who is considered the Twins' number 2 prospect was with the team for the playoffs last season. Gordon, who is no longer listed in MLB.com's top 30 prospects for the team, is getting his first call to the big leagues.

In corresponding moves, the Twins placed Miguel Sanó on the 10-day IL (hamstring strain) and optioned Travis Blankenhorn and Tomás Telis to the alternate site.

Also recalled today is Tzu-Wei Lin. Lin was signed this past offseason after spending time with the Boston Red Sox.