By Lindsey Peterson and Chad Hartman

The Minnesota Twins announced Wednesday that they will honor National Baseball Hall of Fame electee Jim Kaat by retiring his uniform number 36 during a pregame celebration on Saturday, July 16 prior to the Twins hosting the Chicago White Sox.

"I thought it was Hall of Fame related, but Rodney (Carew) told me they were going to retire my number, it's overwhelming, it's such a gift and I'm so humbled by it," Kaat told WCCO's Chad Hartman Wednesday. "The last two months now, they are just the highest honors. It humbles me more, the number of people that have played the game and played for the Twins, it's such a small number of people that have this happen. I've been very fortunate."

Kaat mentions a Zoom call where the Twins informed him of the retiring of his number which you can see here.

We will be retiring Jim Kaat's No. 36 this summer! pic.twitter.com/ZjoOvM0lx8

The Zeeland, Michigan native was elected to the National Baseball Hall of Fame this past December, and will join, among others, former teammate and fellow Twins legend Tony Oliva in the Class of 2022. 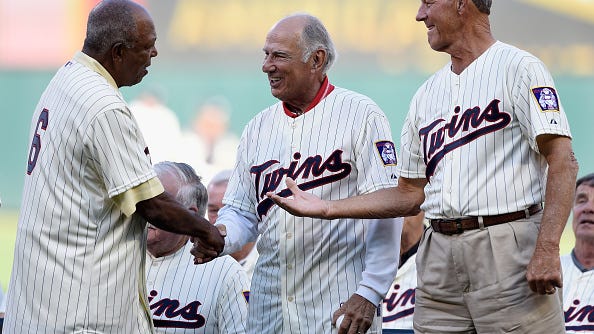 “For more than sixty years, Jim Kaat has been an important part of the fabric of the Minnesota Twins organization,” Twins Executive Chair Jim Pohlad said. “With ‘Kitty’s’ storied career on the field as well as his accolades in the broadcast booth and his contributions in the community in mind, the Twins family is proud to bestow our highest honor with the retirement of his jersey – number 36. We are excited to celebrate his decades-long commitment to Twins Territory, as well as his much-deserved and long-awaited induction into the National Baseball Hall of Fame, this coming season.”

Kaat won 283 career games, with a 3.45 ERA.  He spent most of his career with the Washington/Minnesota franchise before pitching for the Chicago White Sox, Philadelphia, New York Yankees and St. Louis.

Kaat made his major league debut for the Washington Senators in 1959 and was a crucial part of the franchise’s starting rotation when it relocated to the Twin Cities in 1961. He won 10 or more games for the Twins in every season except for 1961, when he won nine, and is the club’s all-time leader in wins (189), games started (422) and innings pitched (2959.1).

Kaat was also a superb fielder, winning 16 Gold Glove Awards in his 25 seasons – all consecutively from 1962-77 – and is tied with Brooks Robinson for second most all-time, behind fellow pitcher Greg Maddux (18).

Kaat found a home in the broadcast booth after his retirement from playing, winning seven Emmy Awards for his work. He has worked regular season games for both the Yankees (1986, 1995-2006) and Twins (1988-93, 2019-present), and over the years has taken part in national broadcast coverage of the AL Championship Series, World Series, College World Series, the Summer Olympics and the World Baseball Classic.

"To come full circle, and do the games on TV and do the games with Dick Bremer and reconnect with the front office staff and former players," Kaat tells Hartman. "I look back on it and I say for an eight-year old kid that wanted to be a big league baseball player and then here you are in the game for 65 years at age 83. You know, when Ray Charles says sings that in 'America the Beautiful', God shed his grace on thee, man. God has shed a lot of grace on my life." 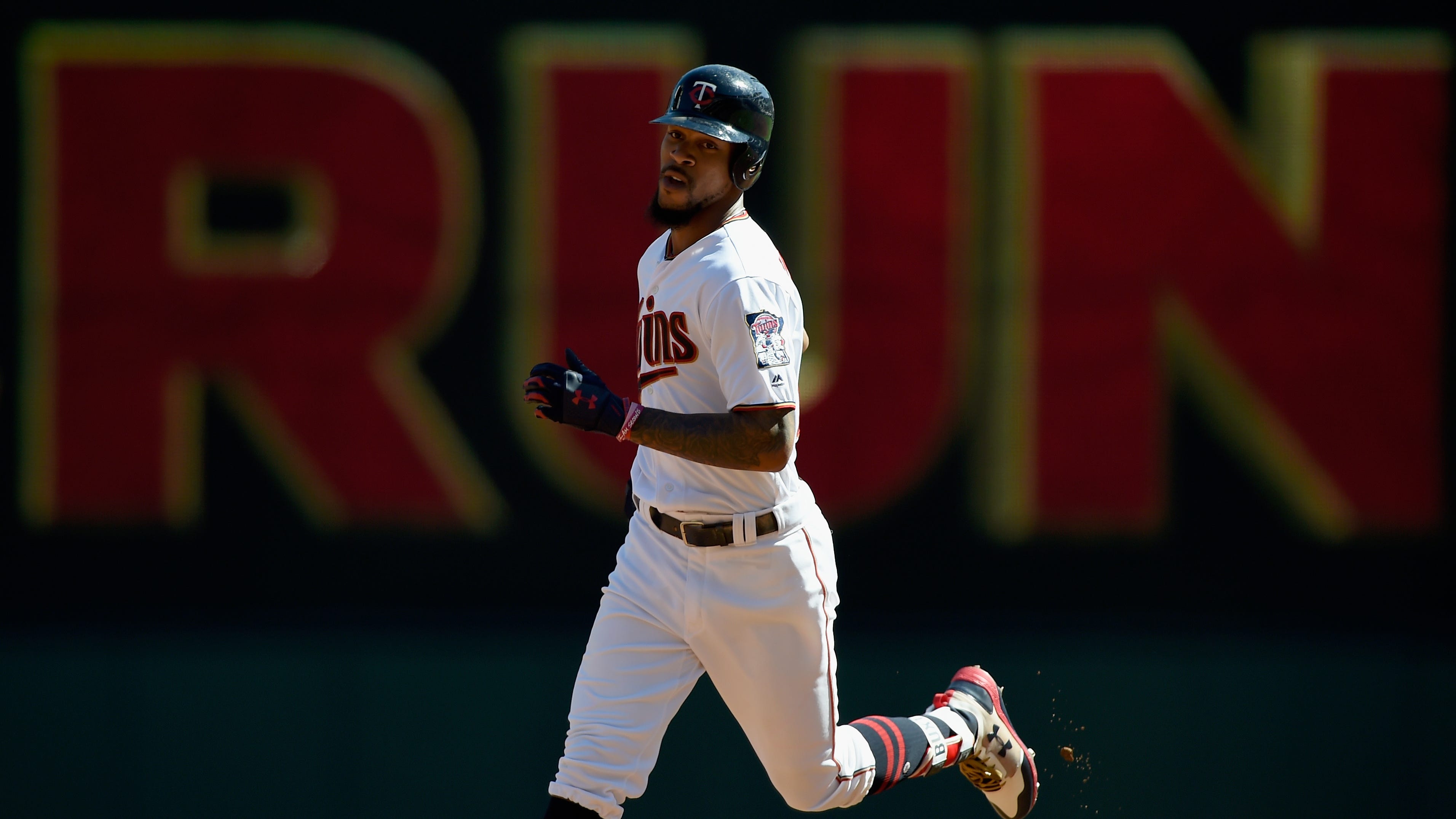