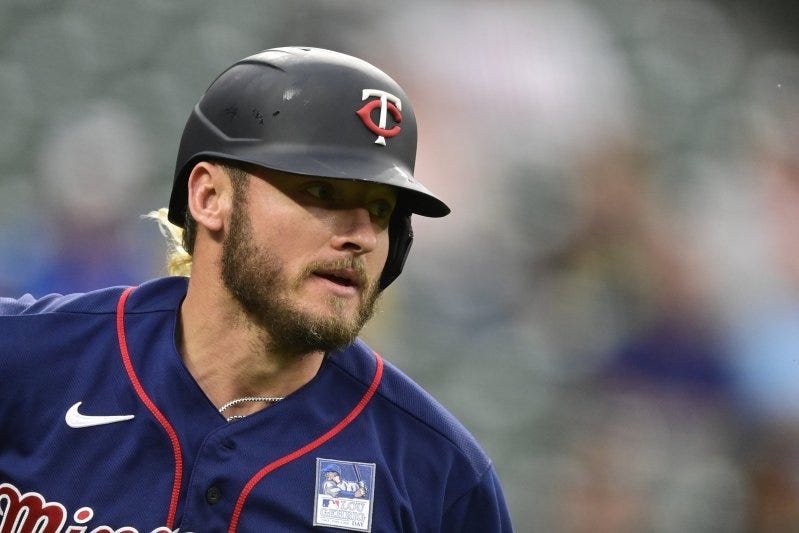 With the season behind them, the Minnesota Twins will look to acquire an impact player this winter. There are several ways the Twins can do this, but the fastest way is to attack the free-agent market.

Three years ago, the Twins struck gold when signing Nelson Cruz. Cruz brought power to the lineup and transformed an average team into the Bomba Squad despite his age. They doubled down the following offseason by signing Josh Donaldson. While it didn’t have the same effect as Cruz, it did match their philosophy of winning with offense and added another dangerous at-bat to the lineup.

In both signings, the Twins addressed an area they wanted to improve and did so by acquiring the best fit at that position. So what kind of move could bring in an impact player that puts them over the top?