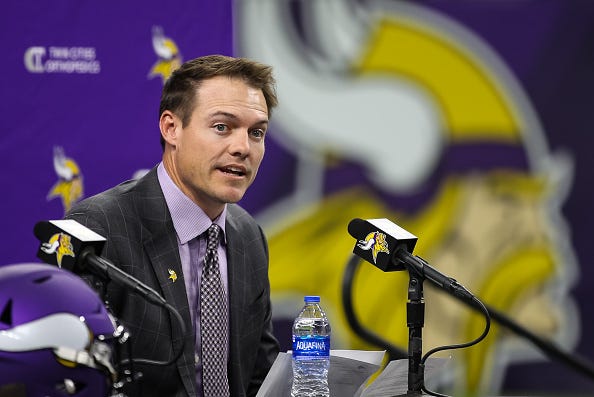 After a disappointing 2021-22 campaign, the Minnesota Vikings have moved into a new era in their head office, setting them up to make a big comeback next season.

O'Connell shared that the first thing he is doing is putting together his coaching staff and making sure it's done the right way by having the right conversations. He shared that there are only a few spots left unfilled right now, but they are working on rounding them out this week before the combine.

Also new to their role with the Vikings is General Manager Kwesi Adofo-Mensah, who O'Connell said he is working with to evaluate the team's roster, ensuring they are all working together and building their own culture.

"[Mensah's] connection with me from day one through the interview process all the way to now has only enhanced and grown to be more authentic and real," O'Connell said. "I got so much respect for him already, but it's growing in a way that I'm really excited about where this thing's headed. I know a lot of the coaches that I've brought in, they've felt it from day one."

When it comes to O'Connell's relationship with current Vikings players, he shared that he has mainly spoken with those at the team's training facility rehabbing. However, he has reached out to some who are not currently in Minnesota. 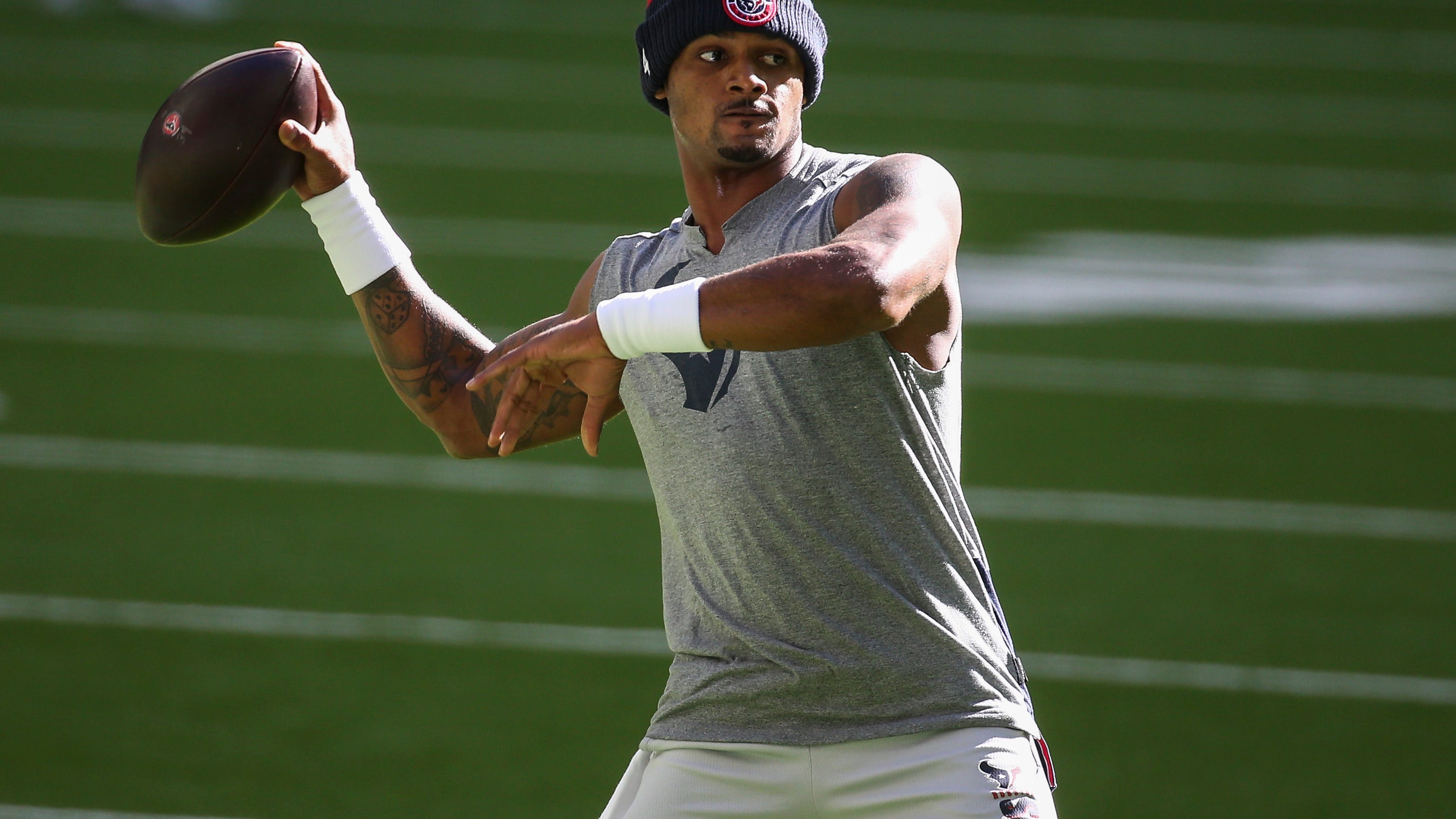 Deshaun Watson has two teams 'on his radar' as potential trade destinations: Report

Whether he has talked to them or not, O'Connell says that his job is to do one thing for his players: Help them succeed.

"Our job here is to make sure that when they do come back in this building, it's set up in a way that all of the support and all of the resources we have can help each one of those guys realizes their highest potential," O'Connell said. "So then collectively as a group, we're right where we need to be."

As for a specific player, quarterback Kirk Cousins, O'Connell shed some light on the $35 million man and whether or not he will be the team's starter come training camp.

O'Connell said that for right now, they are focusing on the short term, with next season still a ways away.

But, O'Connell again shared support of Cousins and his abilities to play football.

"I love Kirk Cousins. I do," O'Connell said. "I think the world of him as a player. I think he's clearly shown in this league the skill set and the intangibles at the quarterback position to play at a high level." 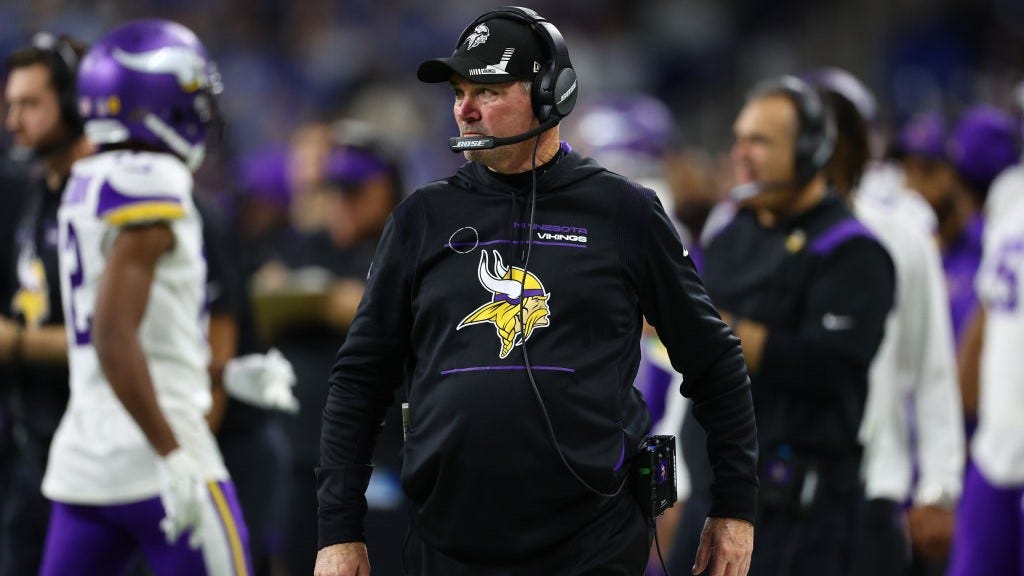