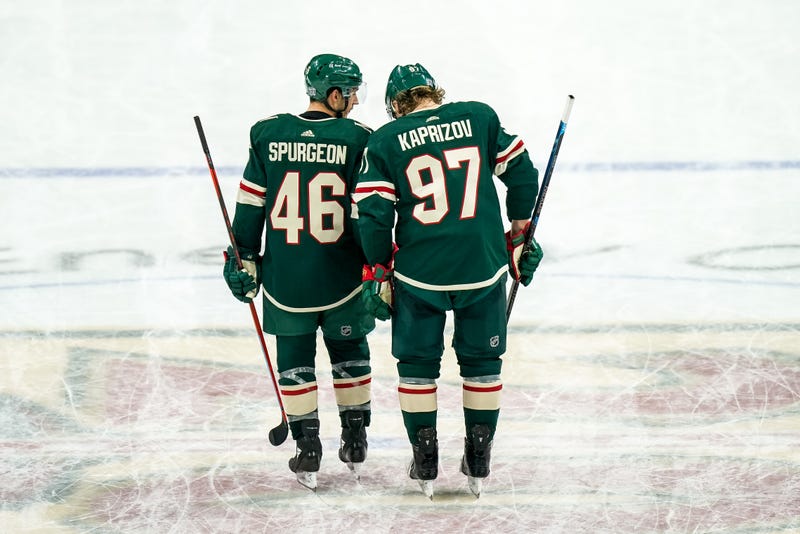 The Lady Byng Memorial Trophy is presented annually to the player adjudged to have exhibited the best type of sportsmanship and gentlemanly conduct combined with a high standard of playing ability.

Spurgeon, 31, was named captain of the wild this season after the departure of longtime captain Miko Koivu. During the season, Spurgeon tallied 25 points (7-18=25) in 54 games. He led the team in blocked shots with 102, ranked third in power-play points with nine, and fourth in shots on goal with 94.

Wild rookie sensation Kirill Kaprizov was named a Calder Memorial Trophy finalist for being one of the league’s best rookies.

Kaprizov was drafted by the Wild in 2015 and made his long-awaited debut this season after signing his rookie contract last summer.

During his first year with the Wild, Kaprizov led the team, and all rookies in the league, with 51 points (27-24=51) in 55 games this season. He also led the team and League rookies in goals, even-strength goals with 19, power-play goals with eight, and shots on goal with 157.

Kaprizov is the team’s first-ever Calder Memorial Trophy finalist and the favorite to win the award.