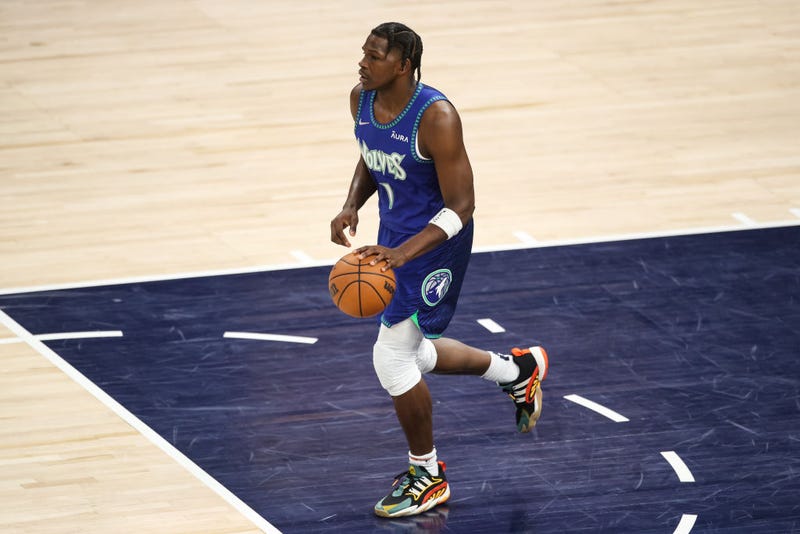 Minnesota Timberwolves star Anthony Edwards came apologized for posting inappropriate language he used in a video he posted on his Instagram story on September 11.

The apology wasn’t enough for the NBA who announced they have fined Edwards on Tuesday.

In the video, Edwards is heard mocking a group of four shirtless men, using the homophobic epithet "queer" to describe them, and adding, "Look what the world done came to."

What I said was immature, hurtful, and disrespectful, and I’m incredibly sorry. It’s unacceptable for me or anyone to use that language in such a hurtful way, there’s no excuse for it, at all. I was raised better than that!

The NBA levied a $40,000 fine for using “offensive and derogatory language on social media”. The fine was announced by Byron Spruell, President of League Operations. The NBA also said that Edwards has acknowledged that his actions were inappropriate.

Fining players for comments such as Edwards’ is not new for the NBA. Denver Nuggets forward Nikola Jokic was fined $25,000 for saying "no homo" during a postgame interview in 2018. Brooklyn Nets star Kevin Durant was fined $25,000 in 2021 for using a profanity towards a fan in Atlanta. 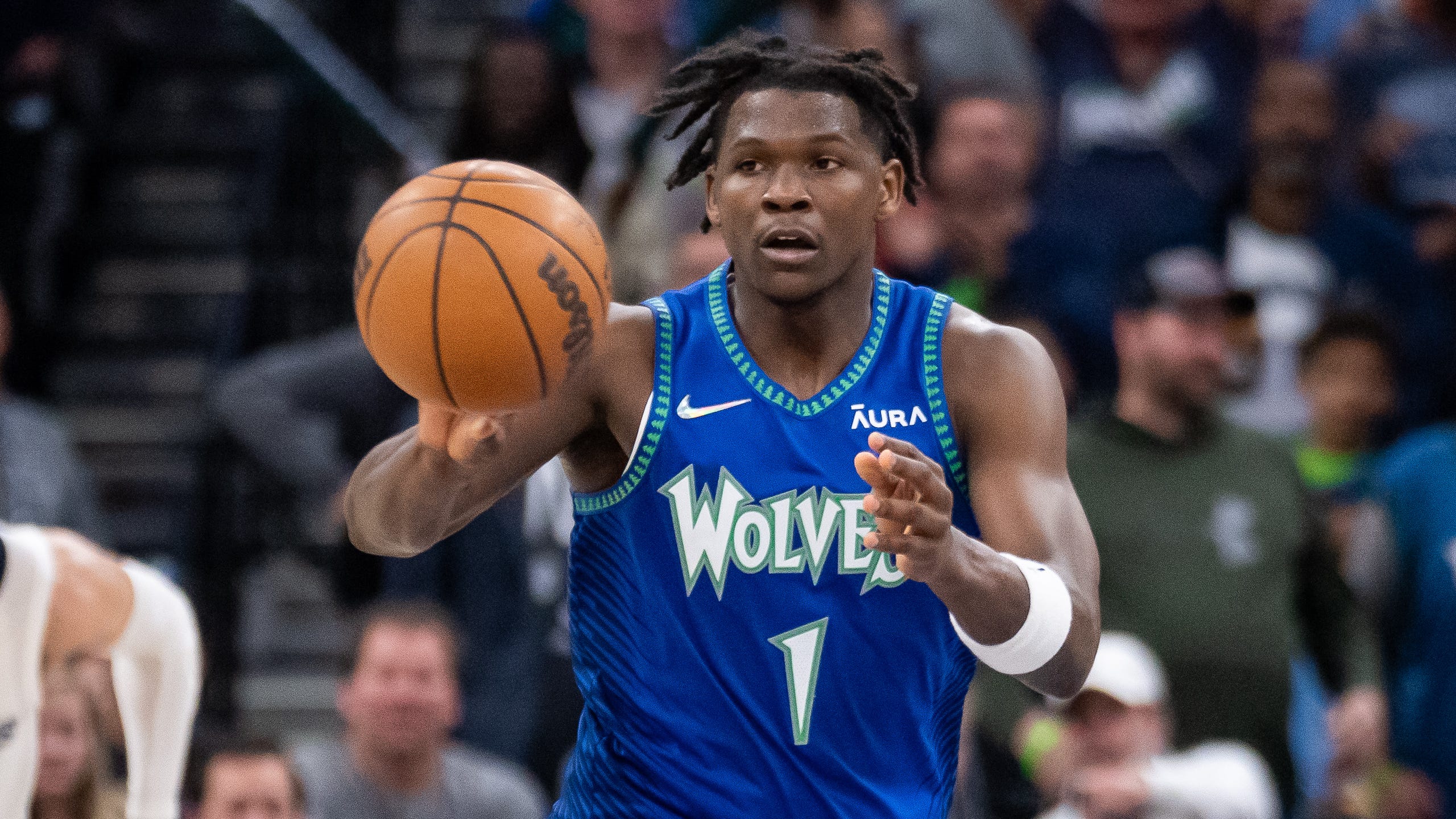 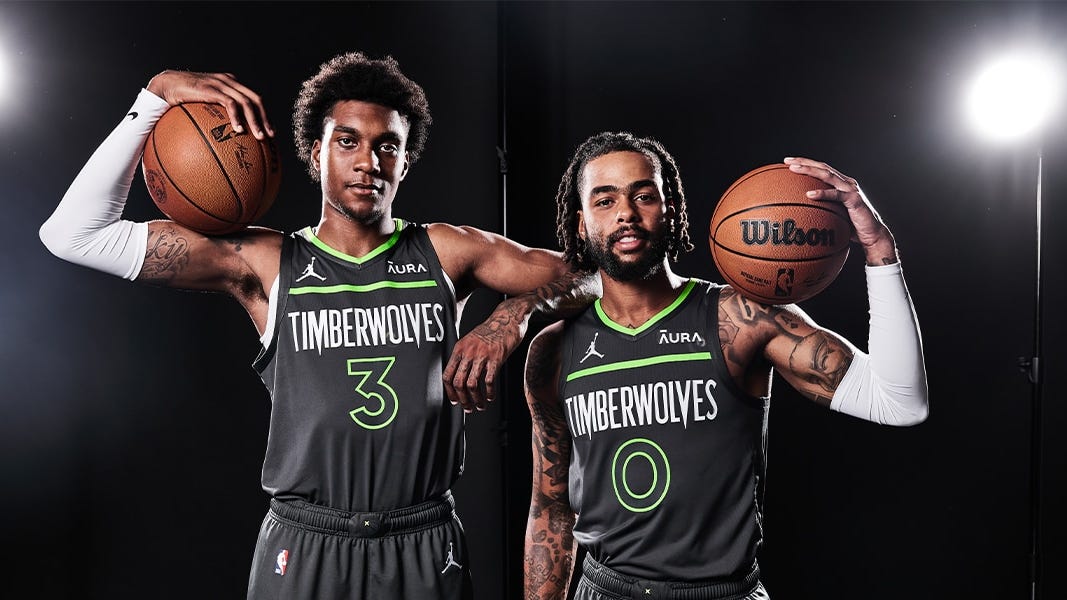