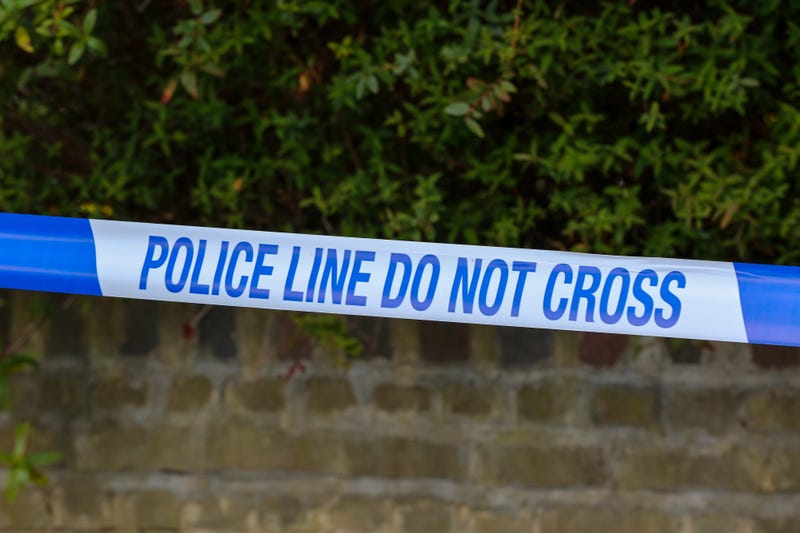 Minneapolis police say a child is in grave condition after being shot while in a car in north Minneapolis this afternoon.

It happened around 2pm near the intersection of 34th and Morgan Avenues North. MPD spokesman John Elder says several cars were involved in the incident and police continue to look for suspects and anyone else who may have been injured. He says it's tough on everyone involved when a child gets caught in gunfire.

"Each of these officers, detectives, are a mother, a father, a sister, a brother, a son, a daughter. Many of us have children. These are difficult scenes," said Elder.

The child was taken to North Memorial Health Hospital in Robbinsdale. Anyone with information on the case is asked to call Crimestoppers.

music
Jake Owen is on a mission to introduce younger fans to the music of his idols
sports
What might Stephen Curry's stats look like if there was a 4-point line?
music
Tom Cruise returns Golden Globes trophies due to Hollywood Foreign Press' questionable diversity record
music
WATCH: Trailer for 'Venom: Let There Be Carnage' released
sports
Report: Some within Broncos say it is 'real possibility' they could land Aaron Rodgers
music
Old Dominion's Matthew Ramsey suffers multiple injuries after accident