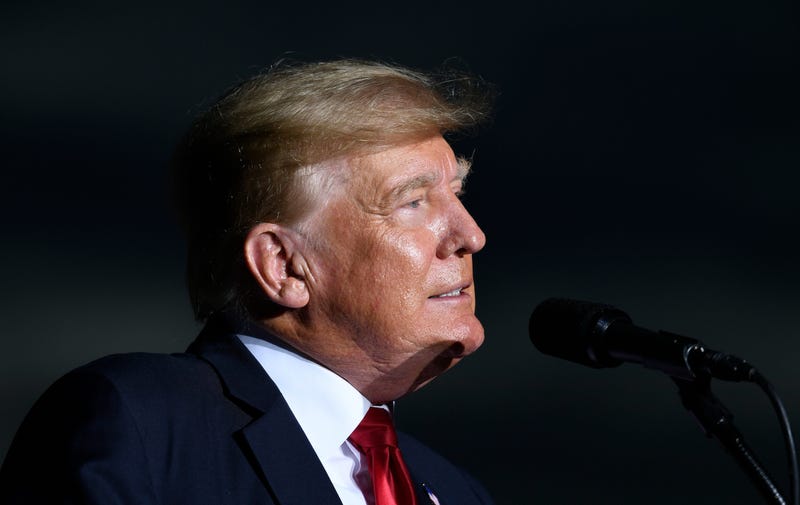 A six-year-old claim that then-candidate Donald Trump’s Presidential campaign team paid actors to act as supporters at the rally where he announced his candidacy, an allegation that was fiercely rebuked at the time, is now being verified as fact by the man who once shot it down.

In 2015, The Hollywood Reporter reported that a New York-based company called Extra Mile casting had sent an email looking for extras to attend Trump’s announcement, a gig that would pay $50 per person for less than three hours of work.

“We are looking to cast people for the event to wear t-shirts and carry signs and help cheer him in support of his announcement,” read the email dated June 12, a copy of which was obtained at the time by The Hollywood Reporter. “We understand this is not a traditional ‘background job,’ but we believe acting comes in all forms and this is inclusive of that school of thought.”

In response to the allegation, Trump’s then-campaign manager Corey Lewandowski vehemently denied the claim... at the time.

“Mr. Trump draws record crowds at almost every venue at which he is a featured speaker,” Lewandowski told The Hollywood Reporter.
“The crowds are large, often record-setting and enthusiastic, often with standing ovations. Mr. Trump’s message is, ‘Make America great again.'”

But now Lewandowski says the publication’s reporting was right all along, blaming the idea on Trump’s former attorney Michael Cohen.

"That's a Michael Cohen special," Lewandowski told Insider. "Michael Cohen decided that he was going to go hire one of his buddies and pay his buddy without getting any campaign approval. You know, $50 for every person to come in, to stand in Trump Tower."

Cohen of course has his own recollections. He told Insider as part of a different reporting project that Lewandowski is lying, though Cohen did provide that he hired Gotham Government Relations and Communication to “professionally” organize the event. David Schwartz ran GGRC and told Insider, “That event was really our brainchild: The most famous escalator ride in the history of politics was that one.

"Bottom line is, we had thousands of people there, and then the press accused us of hiring thousands of actors. Based on the fee that I got, that would not have been a good business decision on anyone's part.