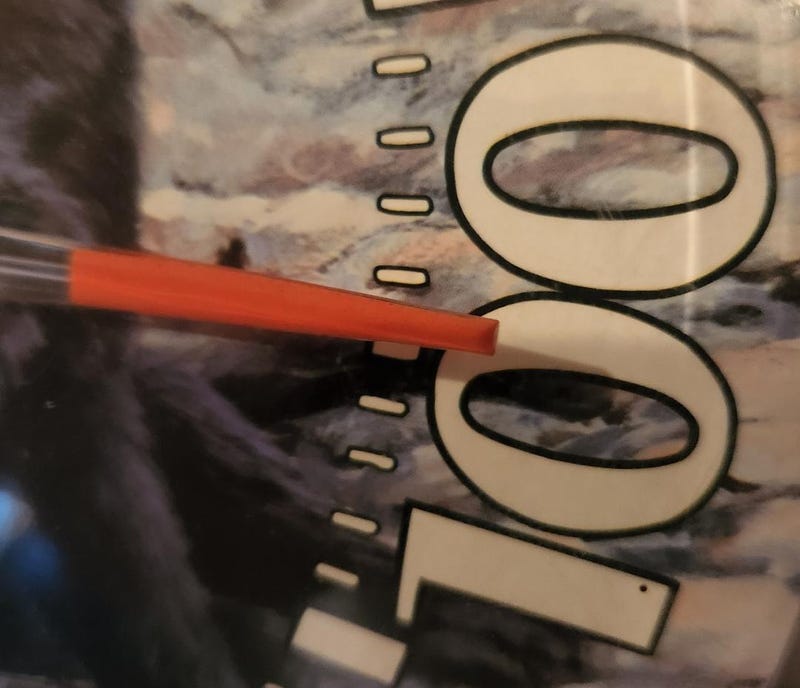 It may seem like the temperature in the Twin Cities has reached triple digits on a kind of, sort of, regular basis.

But Monday's official high of 101 degrees really was a rarity, according to historical data from the National Weather Service in Chanhassen.

The records go back 150 years, and the figures show Monday was the 67th time Minneapolis-St. Paul has posted an official temperature reading of at least 100 degrees.

It was also the first time it's happened since 2018.

The heat sent hundreds to pools and beaches throughout the area, while people working outside took precautions against the heat.

For reference, we were 81 degrees warmer Monday than we were exactly six months earlier on December 20, 2021.