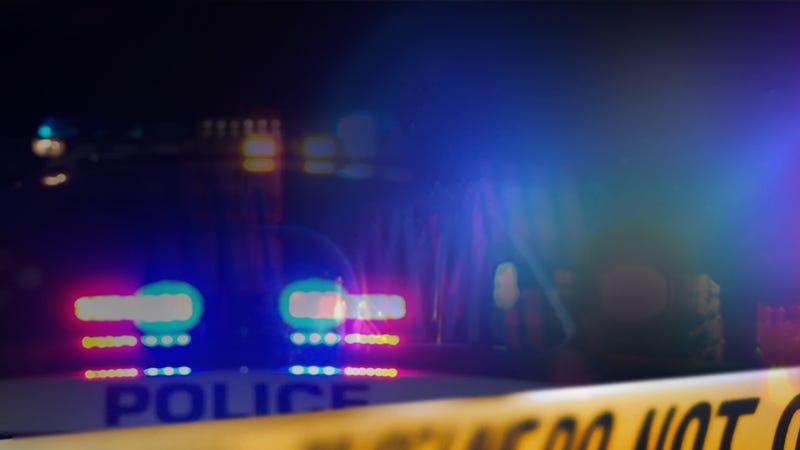 Police said the shooting happened around 8:45 p.m. and that the two victims, ages 18 and 21, suffered non-life threatening injuries.

Video from a Richfield High School livestream shows student-athletes, coaches, and spectators running seconds after the shots were fired.

No suspects have been arrested.

The shooting prompted Richfield to cancel weekend homecoming festivities, including two varsity soccer matches on Saturday and the homecoming dance.

Dear Spartan Families, It is with a heavy heart that I write to you tonight. I am heartbroken by the violence that...

Friday night's shooting happened just one week after nearby Edina High School said multiple fights broke out during the first home game of the season against Prior Lake.