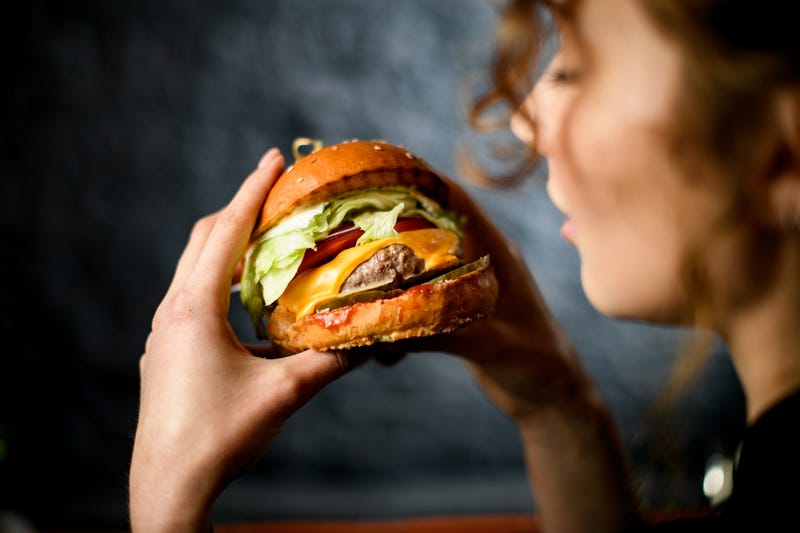 Who is the burger king? A new survey has broken down the best burgers available in nearly 200 of the biggest cities in the U.S. to find where burger fans should plan their next trip.

“Hamburgers are not only a staple of the American diet — they’re a significant cultural symbol, a part of our national (and regional) identity,” the survey said.

With six cities in the top 10 and 12 in the top 20, California may be one of the top burger spots in the whole country.

However, not every burger is the same, and the survey knows that, breaking down the best regional burgers and where to get them. 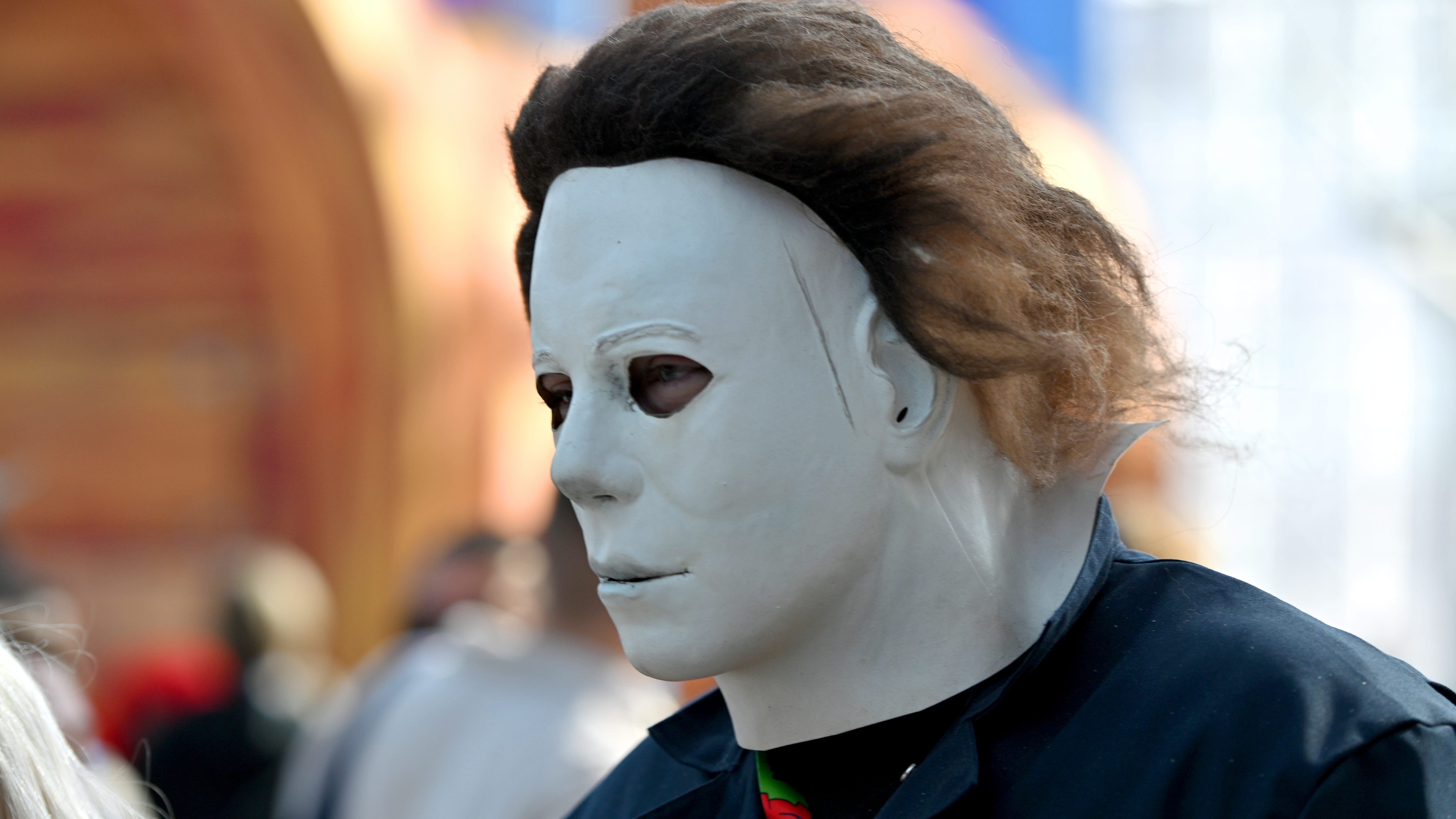 In the Midwest, the place to get a Juicy Lucy, a burger with cheese cooked between two patties, was Minnesota, and the best place to get a Butter Burger, a burger where butter is the main ingredient, was Wisconsin.

Wrap your mind around a cheese stuffed burger...Alvin shows us how they make the Jucy Lucy out in Minnesota 🤤🍔

In the South, Georgia’s Luther Burger, a burger with bacon and cheese in between glazed donuts instead of burger buns, was highly praised. While the Carolina Burger with chili, slaw, onions, and sometimes mustard is a staple out of the Carolinas.

LUTHER BURGER FOR THE WIN!! pic.twitter.com/XmZoTZpcpH

California brings in the best of the west with its California Burger topped with avocado or guacamole and sometimes bacon.

To break down who has the best burger, the survey used three main areas of focus, access to burgers, quality, and the number of Michelin-rated establishments.