The 3M Open is drawing thousands of golf fans to TPC Twin Cities this week and the city of Blaine hopes to reap the economic rewards that come with the spotlight. Blaine Mayor Tim Sanders says anything beats what they went through last year when fans weren't allowed at the tournament because of the pandemic.

“When it didn't happen last year, it was devastating to our local businesses, our local economy, our restaurants, all the hotels and really just kind of added to the depressed activity and state of what was happening and going on in our state,” Sanders told WCCO’s Mark Freie.

Sanders says sports-fixated events like the 3M Open and the U. S. A. Cup youth soccer tournament remain drivers of the city's economy. In fact, estimates show that this year's 3M Open will have a $50 million economic impact locally.

“A bulk of that $50 million stays right here in the city,” Sanders says. “Certainly, it's a big impact.  It's a major bulk of that that really stays in the city of Blaine and it does benefit the entire region.”

From restaurants to hotels, Sanders says businesses appear as ready as it can be to step up to the plate this week, even if they're dealing with widespread labor shortages.

“I would speak with one restaurant owner, that between all of his restaurants I think he said he was short 60 staff.  That’s real.”

Sanders says as the economy in Blaine recovers, the city is working with businesses through an outreach program to connect them with different labor pools. 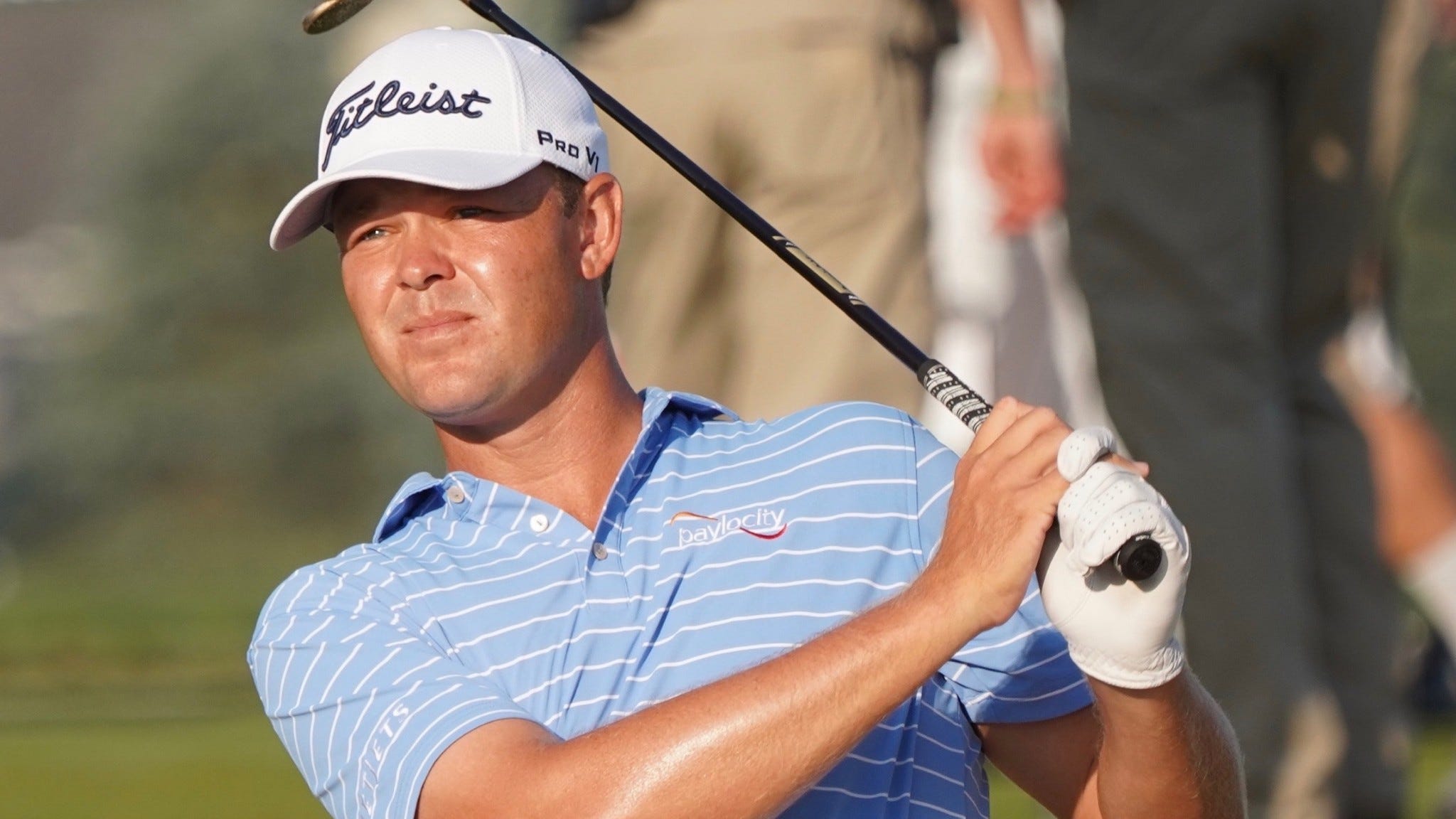 “There's not much you can do about a pandemic, but there are things that we can do to help them find the right labor answers.”

This week, Sanders hopes the 3M Open helps the city reach a sense of normalcy even more.

“It is our largest events of the year. It is our Super Bowl, it is our Stanley Cup. It is the biggest event that happens here, and really it's being showcased to the world. And so we did some reach out to our local businesses and restaurants and amenities, and they know they have these dates circled on their calendar as soon as they come out.”