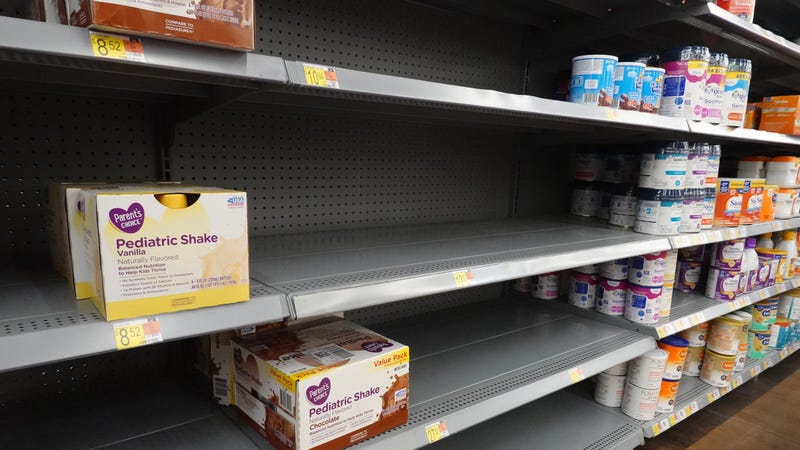 Parents scrambling to find baby formula as store shelves run empty could see astronomically high prices depending on where they look.

Baby formula supplies continue to dwindle across the country due to supply chain issues and the shuttering of the country’s largest formula plant in February.

The shortage has prompted officials to issue a warning about price gouging.

Minnesota is one of 13 states without a law prohibiting price gouging.

"During the pandemic, I had the legal authority to prosecute price gouging," Minnesota Attorney General Keith Ellison said. "There was a particular formula that we had to meet, but it did protect consumers from price gouging. Now that we don't have that authority, we really don't have a state law that protects people."

"In the 2,300 complaints we got, we would call and a lot of times we would just work it out and the price gouger would just stop it," Ellison said. "There were some where they wouldn't and we took action against them."

There are two bills in the Minnesota legislature this session addressing price gouging.

House File 844 passed on March 22 looks to prohibit price gouging in times of abnormal disruption like a natural disaster, or a pandemic. Senate File 965 was introduced in February 2021 and remains under consideration by the Commerce Committee. The Senate bill looks to take a similar action as the House version. 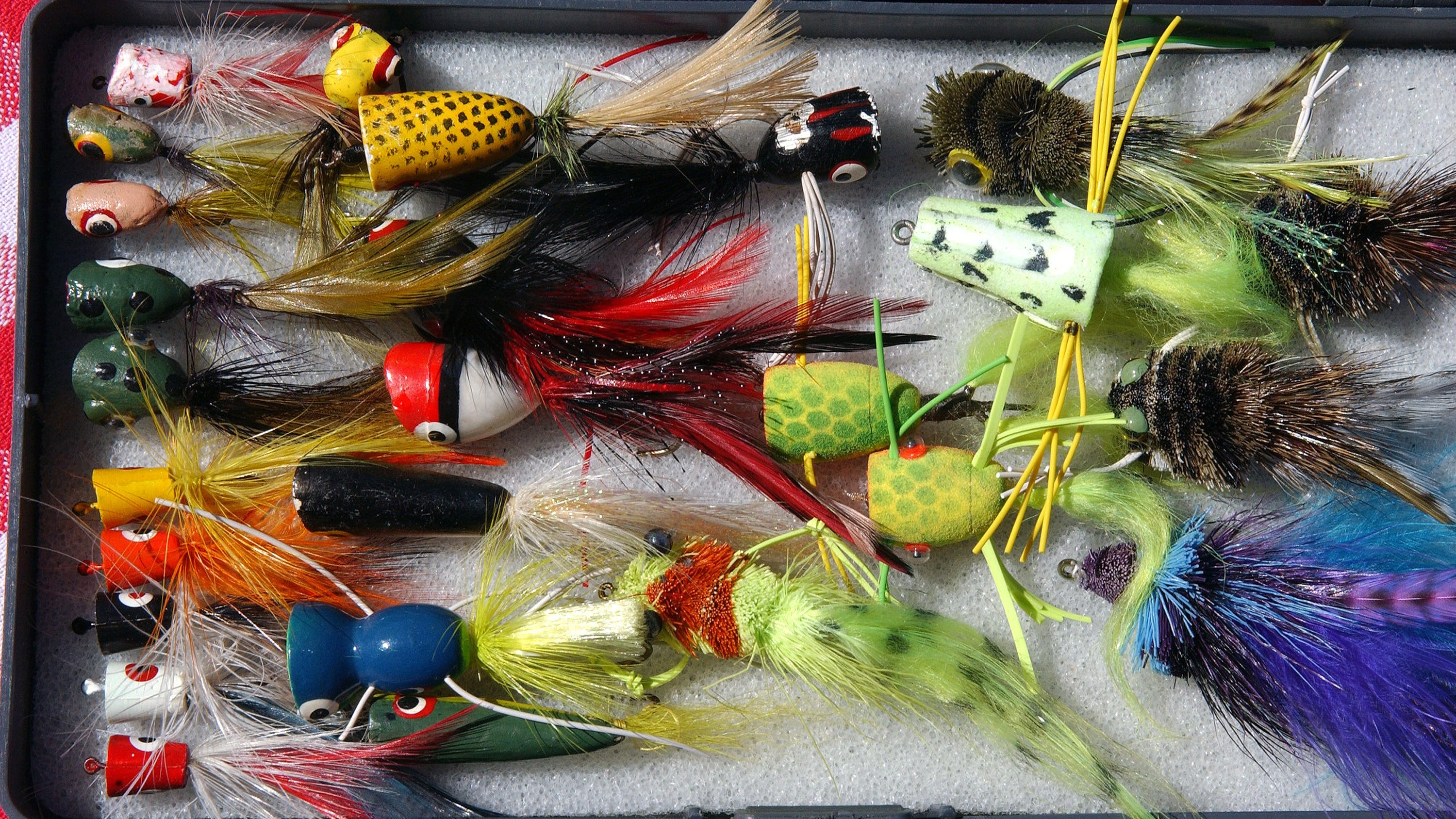 Wildlife experts urge anglers to 'get the lead out'

"It has gotten absolutely no traction in the Senate," said Senator Lindsey Port, who authored SF 965. "I've requested hearings on the bill since I introduced it in February 2021."

Port says it's clear that the GOP controlled Senate has little interest in moving the bill forward.

"The primary group advocating against this is sort of around the Chamber of Commerce and big businesses that want to be able to charge what they want to charge, regardless of it's an essential good that people really need to survive in emergency times."

In the Senate bill, price gouging would happen when the price of a good exceeds 30 percent of the regular price.

"It keeps those essential products and services affordable in those emergencies because we know people need to live and survive."

Ellison says he urges lawmakers to ensure Minnesotans are protected from price gouging.

"We want to hear from people. You never know, once you talk to a consumer there might be some other issues at work. There could be some antitrust problems. Once consumers call us, you never know where that might lead."