By Mark Freie and Blois Olson

The former Executive Director of the Minnesota GOP is speaking out against Chairwoman Jennifer Carnahan and giving a look into her alleged involvement with Aton "Tony" Lazzaro.

In a letter published Thursday morning, Andy Aplikowski wrote about his experiences and interactions with Carnahan leading up to Lazzaro's arrest last week on child sex trafficking charges.

"First, in 2020 when I was Political Director for the Party, Carnahan and I were discussing feedback on sample ballots that the party had sent out for the Primary. Lazzarro’s name came up in the conversation somehow, and during the brief discussion I was told by her, that 'I would not approve of his lifestyle,'" wrote Aplikowski. 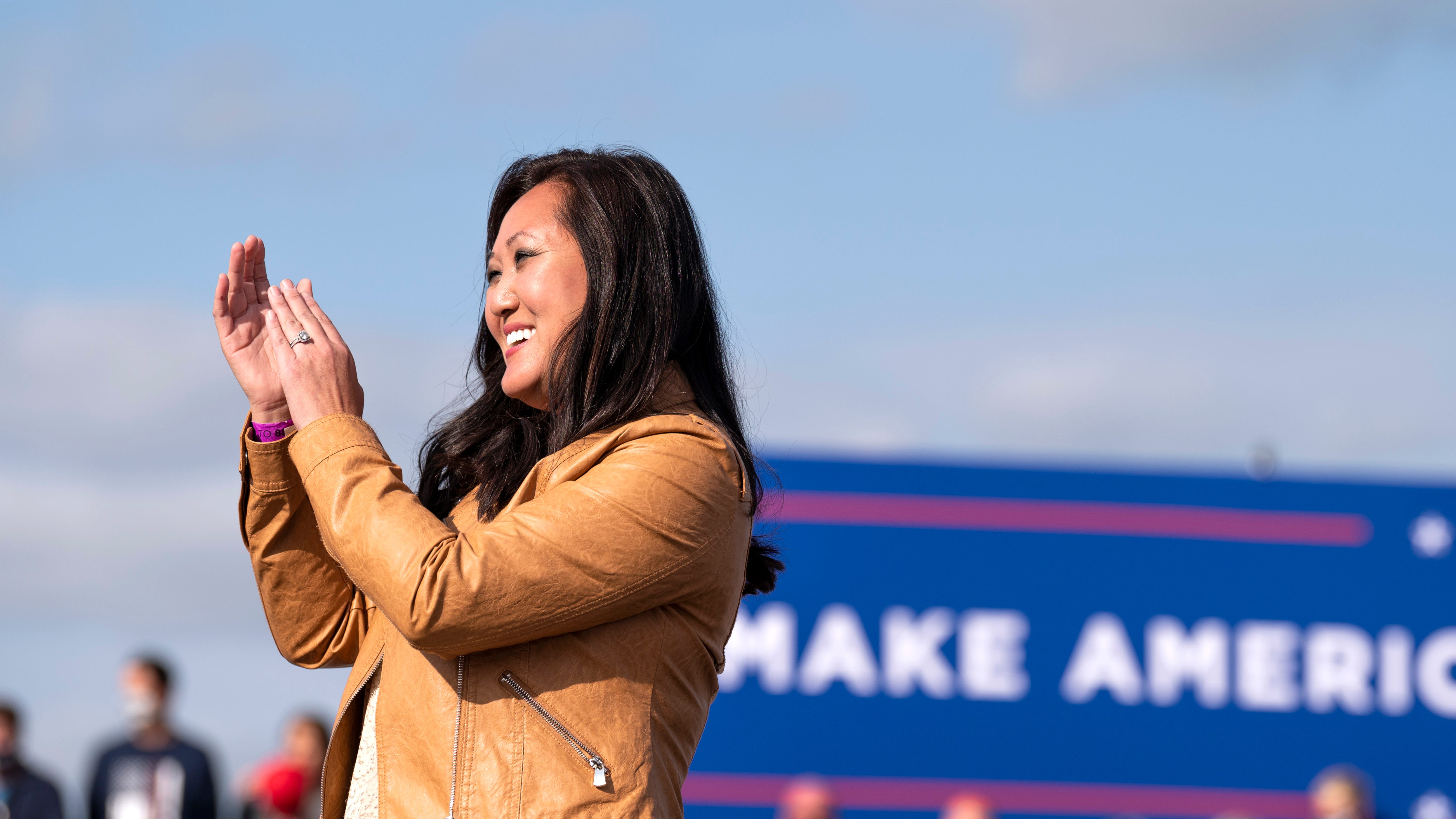 The letter, shown below, also details a conversation where Carnahan reached out someone named Tony to ask if he would pay for for her campaign war room.

My #MNGOP story of abusive leadership by Jennifer Carnahan and her connections to Anton 'Tony' Lazzarro. https://t.co/HuEvrQg0E8 pic.twitter.com/8P0rk3rmud

"There are no regulations or public financial reporting requirements for party officer elections so we may never truly know how much funding Lazzarro provided to Carnahan for her campaigns," added Aplikwoski.

Aplikowski detailed his letter Thursday morning during an interview with Blois Olson on the WCCO Radio Morning News.

"I think that any claim that she didn't have any idea what was going on and that she learned with the rest of us is patently false," said Aplikowski.

Aplikowski concluded his statement by expressing disappointment in the Republican party.

"I have to say that I am ashamed that my party, the party of family values and personal responsibility, played a role in the torment and apparent harassment of so many. The only way we can make this right and prevent it from happening again, is without Jennifer Carnahan as Chair of our party. She will never let the truth see the light of day, because in her narcissistic mind, it would ruin her brand."