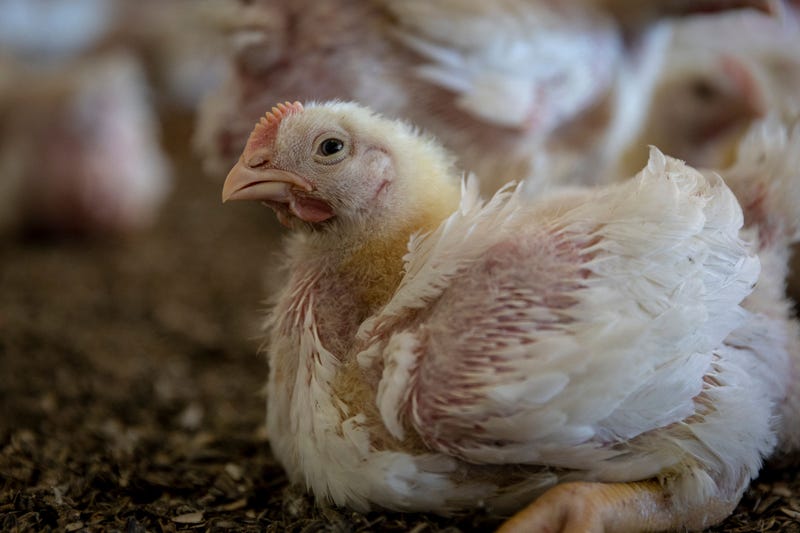 Many people could soon consider raising their own flock of chickens as a way to source eggs outside grocery stores where prices continue to skyrocket.

Representative Brad Tabke (D-Shakopee) and his family raise five hens thanks to an ordinance in Shakopee allowing them to do so. While Minneapolis and St. Paul both have similar ordinances, Tabke doesn't understand why more cities don't allow it.

"My dog is louder than my chickens are and there's no doubt about that. So it's is I think a little bit of misinformation, a little bit of fear and also a little bit of concern about returning to our agrarian roots and where we've been as society and that some people look at it as a step back."

He says, raising hens, helps his Children learn the importance of having chores and caring for livestock.

But Tabke says raising chickens is NOT a cheap alternative to eggs, even at their inflated prices.

"We know exactly what goes into those eggs and you know exactly what those chickens have been eating and doing and making sure that that's safe and they're really, really tasty. So that's the big piece of it is that they are really good, high quality."

Tabke pushed for the city to pass the ordinance when he served as Shakopee Mayor.