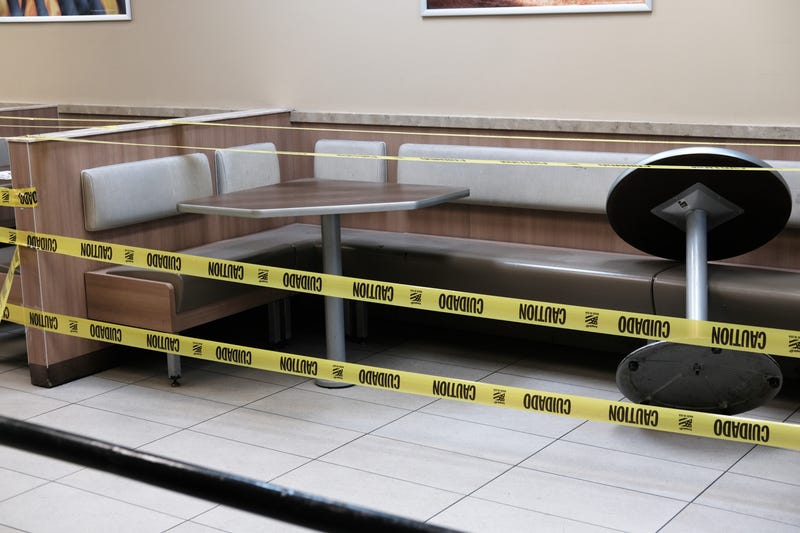 A southern Minnesota woman accused of defying the state's COVID-19 restaurant and bar restrictions is free on bond following her arrest Thursday in Clear Lake, Iowa.

56-year-old Lisa Hanson had been sought by authorities after failing to appear at a bail hearing on March 10.

Authorities say they arrested her after having an AirBNB in Clear Lake under surveillance.

Hanson faces nine criminal charges for keeping her barista in Albert Lea open for inside service despite Governor Walz ordering all bars closed to prevent the spread of COVID.

She is scheduled to speak at a political rally Saturday in Albert Lea.